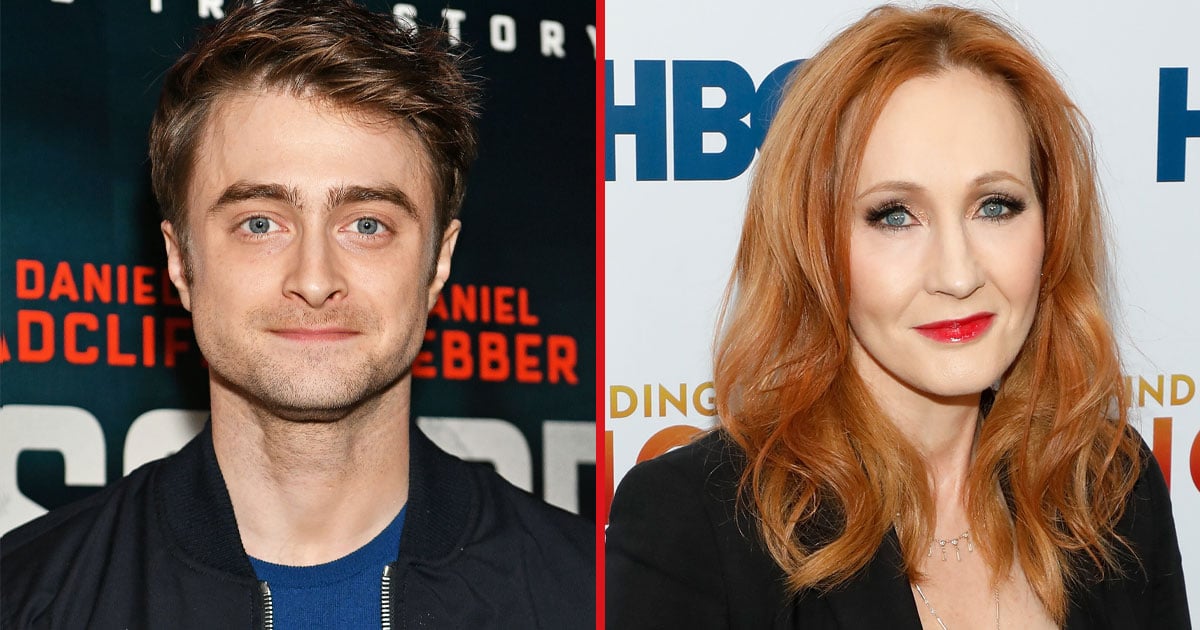 Want to study for an MBA? First understand these
Check if you are overpaying and underinsured your insurance premiums here!

As protests around the world continue to demand racial equality and an end to police brutality, it’s so important to recognize the contributions of queer and trans people to Black Lives Matter and similar movements. And so it’s especially disappointing that J.K. Rowling has made yet another series of anti-trans comments, this week of all weeks. Thankfully, Harry Potter actors, including star Daniel Radcliffe, do not share her views.