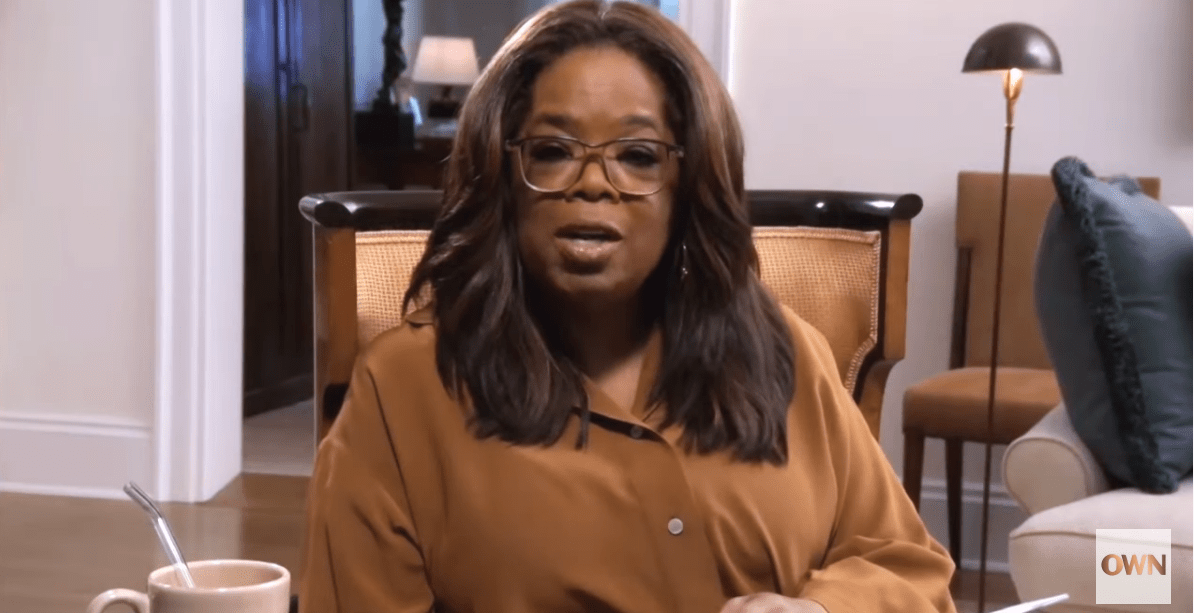 ‘America is at a tipping point’: Oprah Winfrey states US ‘can’t move forward without calling out pain of racism’ following George Floyd’s death

Traveling abroad? Get this SIM card and use mobile data worry-free!
Daily Flash Sales up to 80% OFF! Don't say bojio!

Oprah Winfrey has stated that America is ‘on a tipping point’ following the death of George Floyd and has called for systemic change in a town hall titled Where Do We Go From Here?.