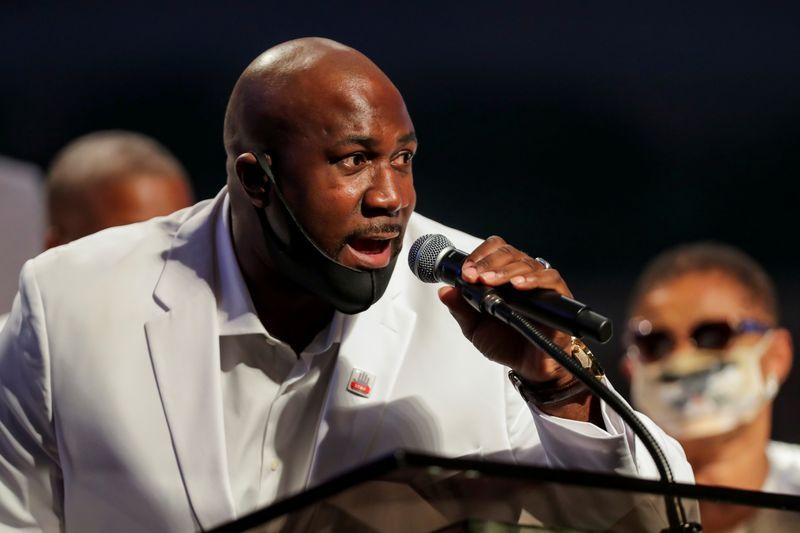 WASHINGTON (Reuters) - One of the brothers of George Floyd, whose death in Minneapolis sparked protests around the world, is due to speak to a Democratic-led congressional panel on Wednesday as lawmakers take on the twin issues of police violence and racial injustice.