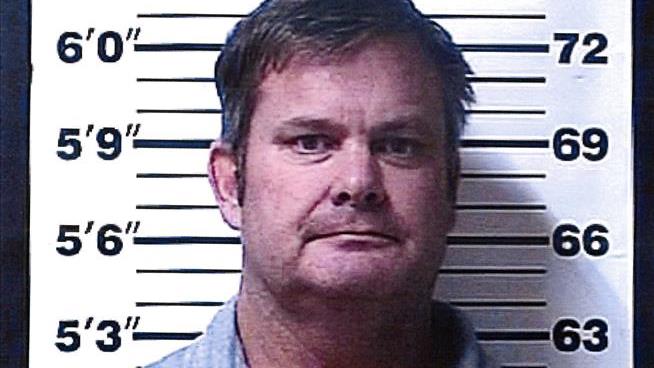 (Newser) – Prosecutors charged an Idaho man Wednesday with destroying or concealing two sets of human remains after police said they uncovered bodies at his home while searching for evidence in the case of his wife's two missing children, reports the AP. The remains, found at Chad Daybell's rural Idaho property Tuesday, have not yet been identified. But the finding marked a gruesome turn in an investigation that has drawn global attention for its ties to two other mysterious deaths and the couple's doomsday beliefs. In court documents, Madison County Prosecuting Attorney Rob Wood said he believes Daybell—who reportedly worked as a gravedigger while attending college in Utah—concealed the remains knowing that they were about to be used as evidence in a felony court proceeding.