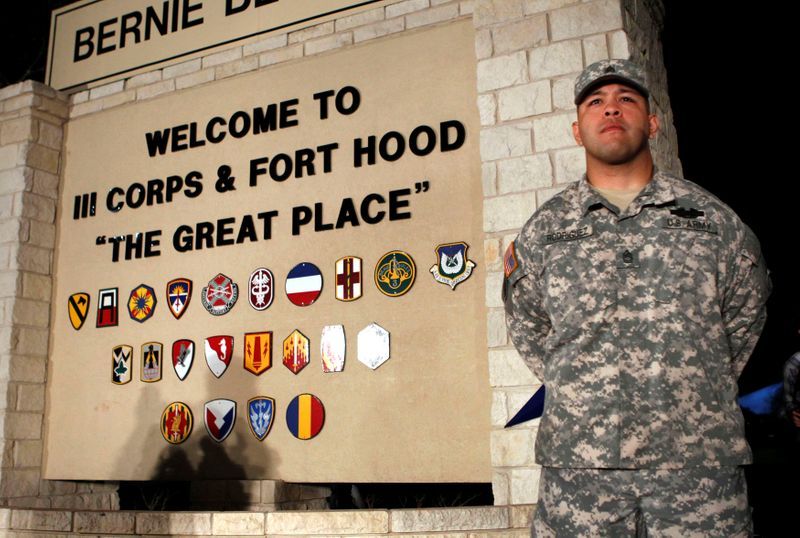 Beijing 101 has many positions looking to be filled! Apply now!
Philosophy: when science meets inspiration in beauty

By Jeff Mason and Idrees Ali

WASHINGTON (Reuters) - President Donald Trump ruled out renaming U.S. military bases that are named for Confederate leaders on Wednesday even as NASCAR banned the Confederate flag from its races and Democrats sought the removal from Capitol Hill of statues of people representing the pro-slavery South in the 1860s Civil War.