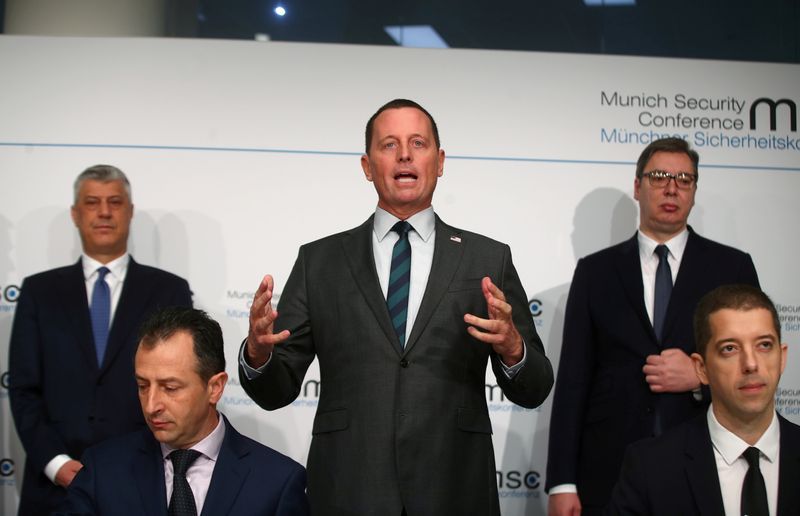 BERLIN (Reuters) - The United States is planning to withdraw troops from Germany because Americans are against "paying too much" for other countries' security, the outgoing U.S. ambassador said late on Wednesday.

President Donald Trump has ordered the U.S. military to remove 9,500 troops from Germany, a senior U.S. official said on Friday.