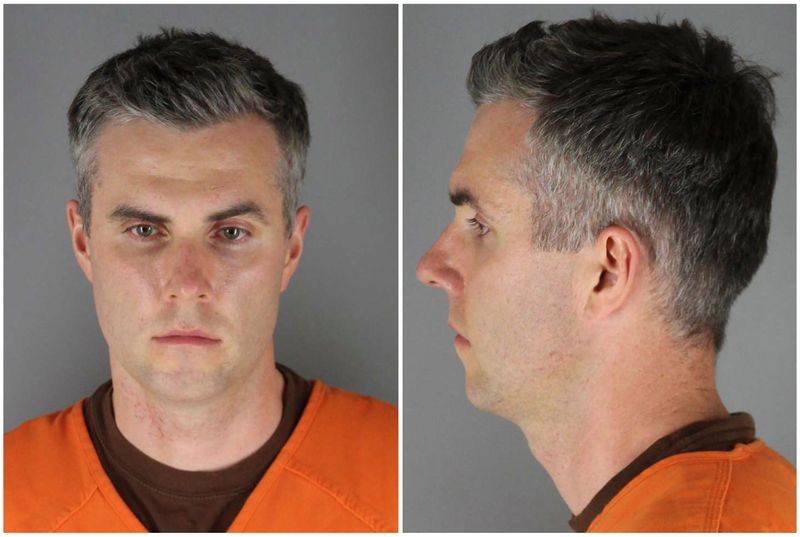 Do you want a free iPhone Xs? Many other amazing prizes are waiting too!
Philosophy: when science meets inspiration in beauty

By Sabahatjahan Contractor and Rich McKay

(Reuters) - One of the four former white Minneapolis police officers who were charged over the death of George Floyd, 46, a black man whose death in custody set off protests for police reform and racial justice, was released on bail on Wednesday.