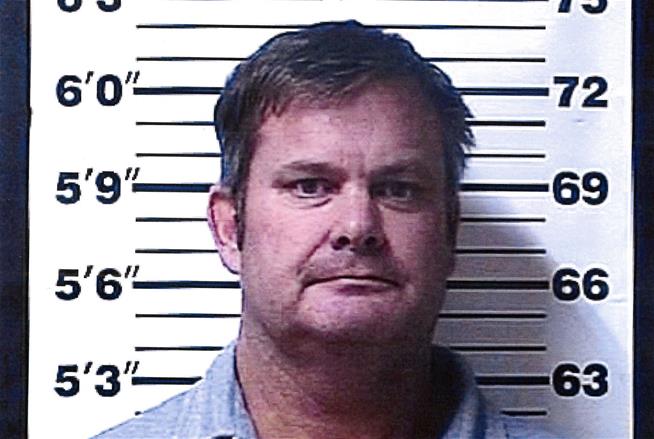 Family Confirms: Remains Are Those of Missing Idaho Kids

(Newser) – Lori Vallow's relatives confirmed Wednesday that the remains found on Chad Daybell's Idaho property are those of Vallow's missing children, 7-year-old Joshua "JJ" Vallow and 17-year-old Tylee Ryan. "We are filled with unfathomable sadness that these two bright stars were stolen from us," the family says in a statement. "This is the worst news we will ever get in our lives." Officials have not yet confirmed the identities of the two sets of remains they found, nor have details on cause of death been released, but ABC News reports a prosecutor did confirm the remains are those of children. JJ and Tylee have been missing since September, and so-called "cult mom" Lori Vallow has long been suspected in their disappearance, Fox News reports. She and Daybell wed in November; they are said to have been fascinated with doomsday and end-times prophesies.