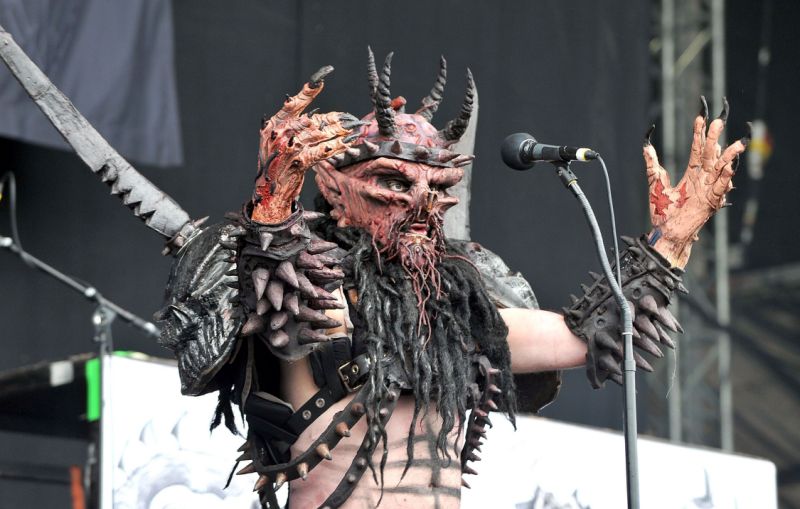 Out with Robert E. Lee and in with... Oderus Urungus?

A new petition is calling for a statue of the late GWAR frontman ― real name David Brockie ― to be erected in his adopted home state of Virginia. And it notes there’s an opening in Richmond, where a statue of the Confederate general is scheduled for removal.