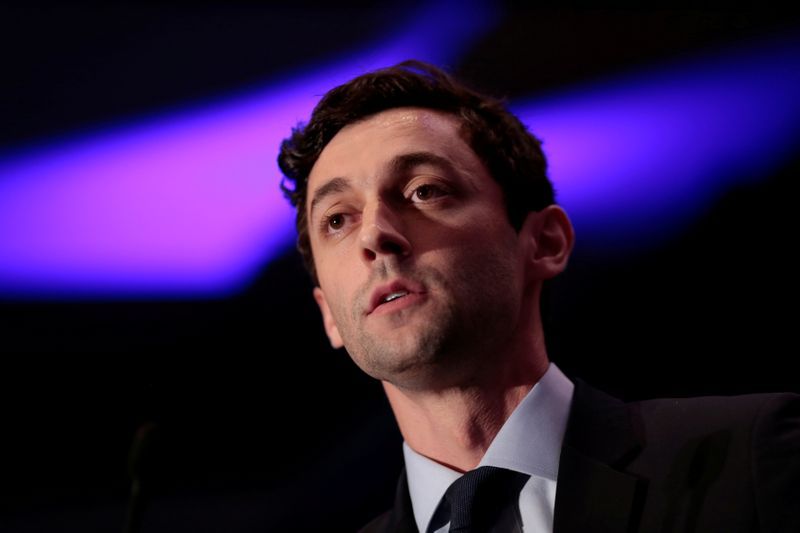 Want to study for an MBA? First understand these
If our cleaning services are unsatisfying, 2nd time is FREE!

WASHINGTON (Reuters) - Georgia Democrat Jon Ossoff has clinched his party's nomination for a U.S. Senate seat representing the state, three years after narrowly losing a special House election for a district that had been a Republican stronghold, election results showed.