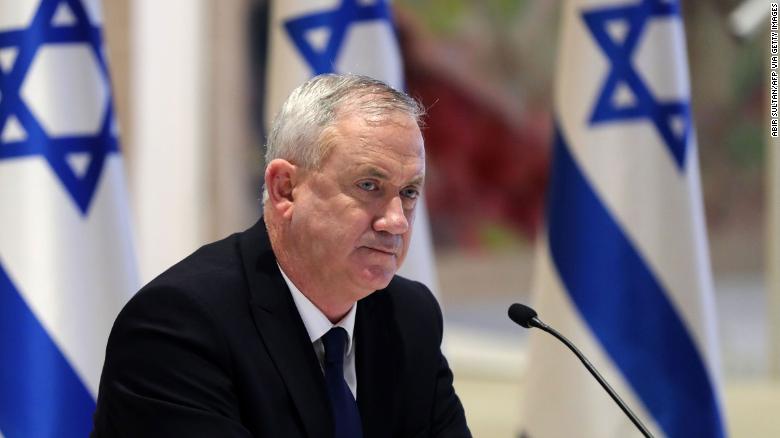 Craving for Chinese food? Order them to your doorstep!
Save up to $100 to renew your car insurance via this app!

(CNN)Israel's Defense Minister Benny Gantz has told the army to step up preparations in parts of the West Bank, heightening the sense the government stands ready to make a possible dramatic announcement on annexation in the next few weeks.