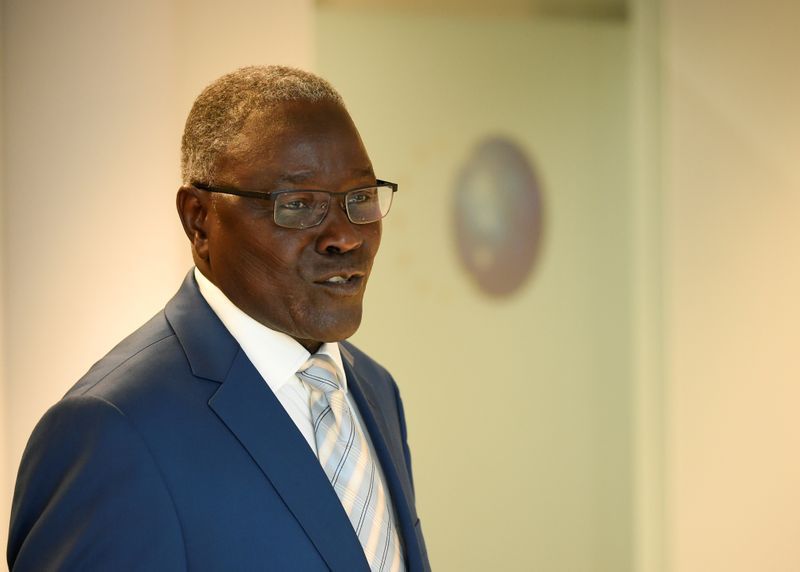 Play this highly-restored Pokemon classic now! Gotta catch 'em all!
Save up to $100 to renew your car insurance via this app!

By Boureima Balima and John Irish

NIAMEY/PARIS (Reuters) - France launched a coalition of West African and European allies on Friday to fight jihadi militants in the Sahel region, hoping more political cooperation and special forces would boost a military effort that has so far failed to stifle violence.