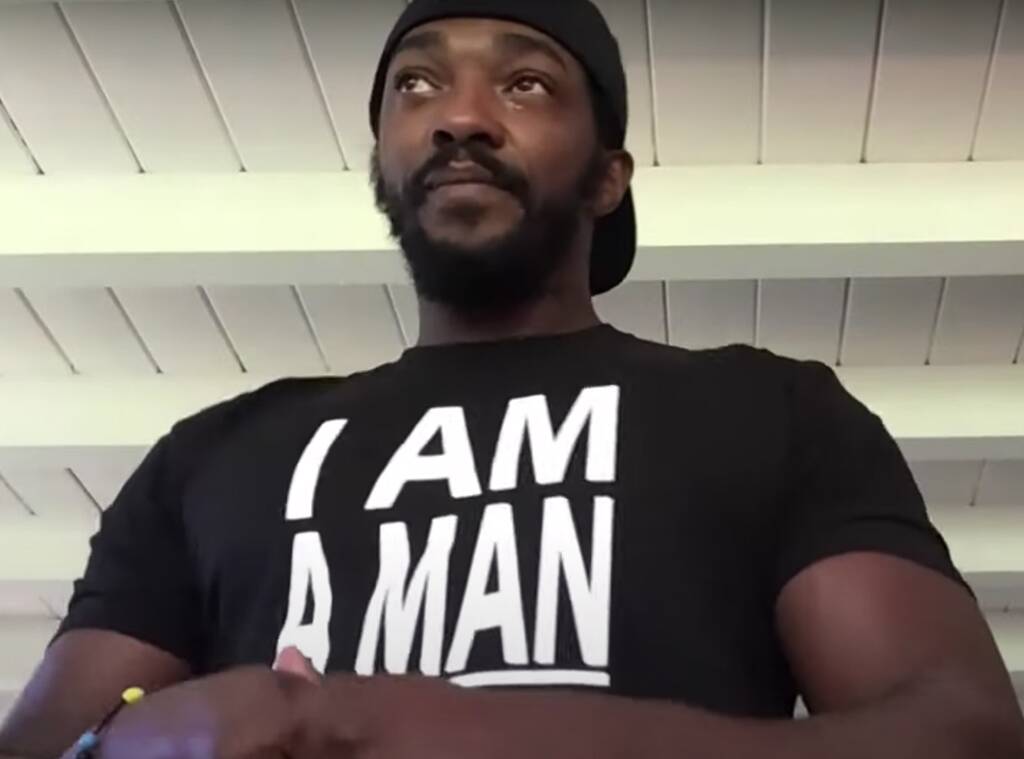 Anthony Mackie Tears Up While Sharing Powerful Message About Voting

Traveling abroad? Get this SIM card and use mobile data worry-free!
Do you want a free iPhone Xs? Many other amazing prizes are waiting too!

Anthony Mackie appeared on Thursday's episode of The Tonight Show and gave a powerful talk about the importance of voting.

During the interview, the 41-year-old actor looked back at the premiere of The Banker—a movie he starred in with Samuel L. Jackson that tells the story of Bernard Garrett and Joe Morris. The premiere was held at the Lorraine Motel in Memphis, Tenn., where Dr. Martin Luther King Jr. was shot and killed in 1968.