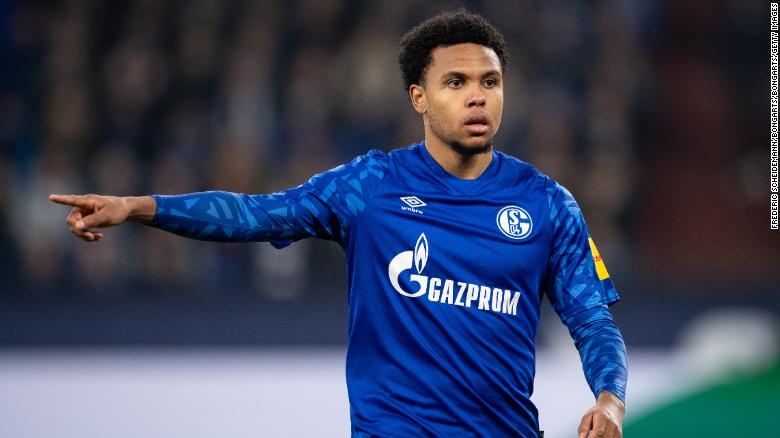 Donald Trump not 'the right President' to handle current situation in the US, says African American soccer star

This report includes graphic language. These are the words of a victim of racism and CNN believes it is important to hear.

(CNN)U.S. Men's National Team midfielder Weston McKennie says he doesn't think President Donald Trump is "... the right president for this time" to address what has unfolded in the wake George Floyd's death.