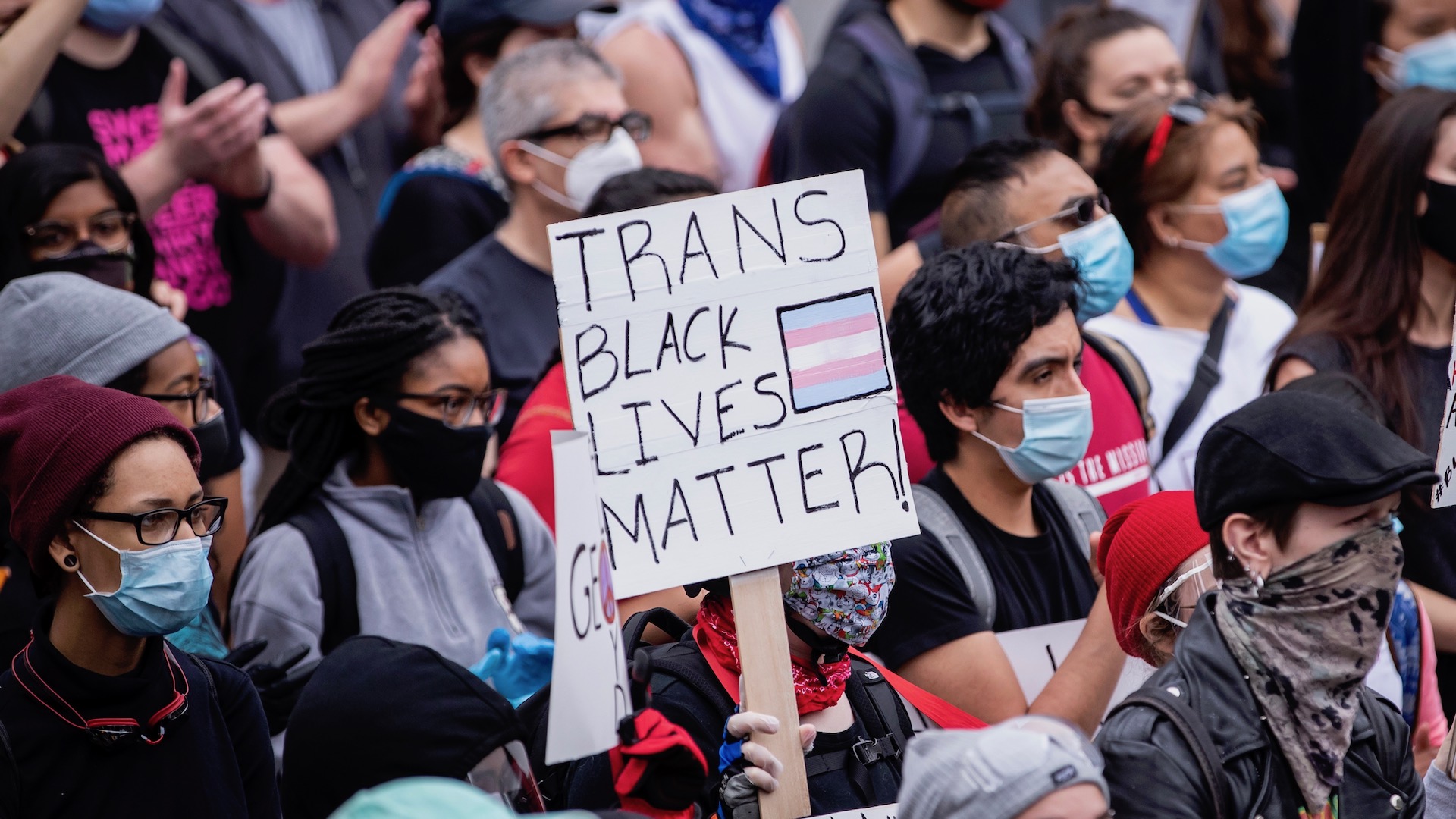 People Are Demanding Justice for Tony McDade, a Black Transgender Man Who Was Killed by Police

As protests began erupting over the past several weeks following the death of George Floyd, another black man was killed at the hands of a Florida police officer last month. However, it appears this case has received relatively little media interest.

On May 27, Tony McDade—a 38-year-old black transgender man—was shot and killed by a Tallahassee police officer who was responding to a call about a deadly stabbing. WGCU reports that police approached McDade after determining he fit the description of the suspected killer. The Tallahassee PD claims McDade then pointed a gun at an officer, who then fatally shot McDade in "self-defense."