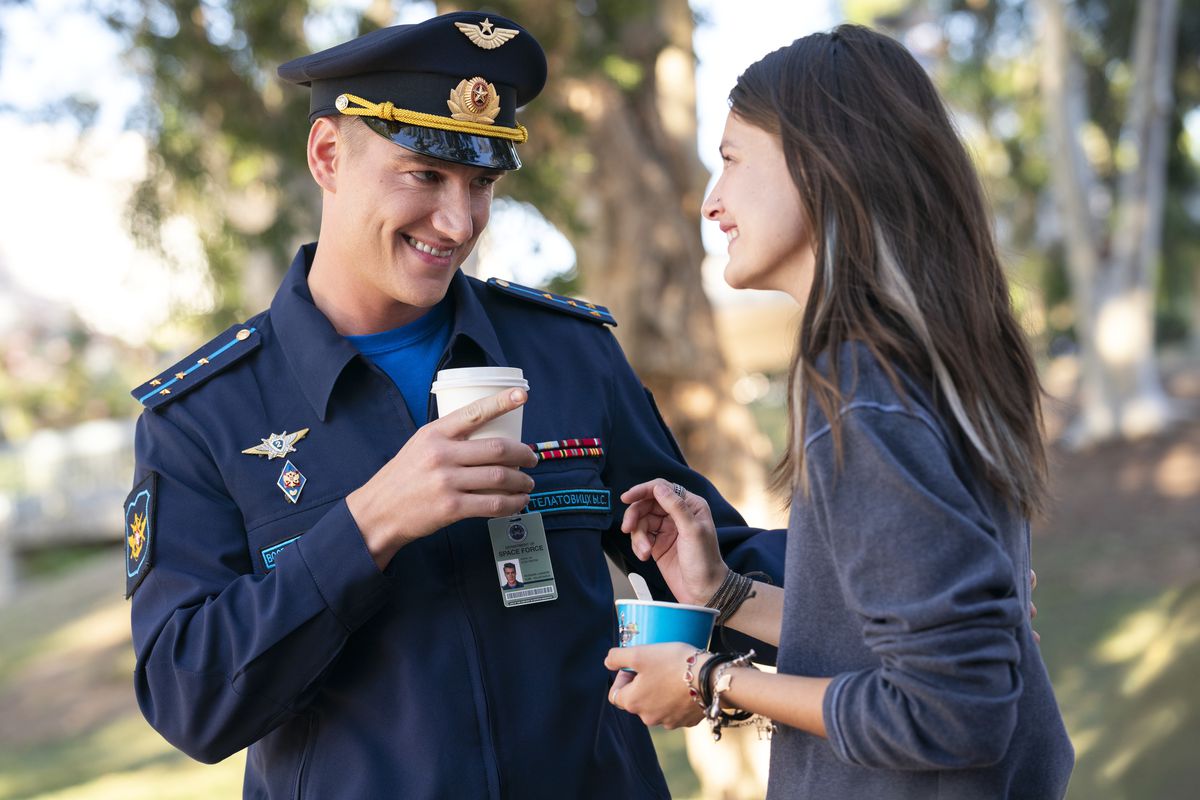 Buy groceries and order food at affordable prices! Join WeBuy and #buyfresh together!
Want to study for an MBA? First understand these

The first season of Netflix’s Space Forcedoesn’t take long to binge. The series, which stars Steve Carell as Mark Naird, the first general of the Space Force and the man in charge of putting American troops on the moon, is 10 episodes total, with each episode clocking in at roughly half an hour long. Those 10 episodes also end with a cliffhanger.