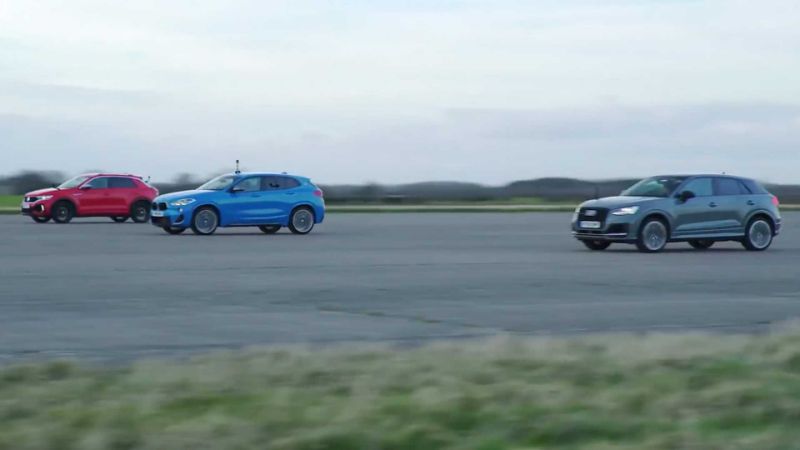 Daily Flash Sales up to 80% OFF! Don't say bojio!
Buy groceries and order food at affordable prices! Join WeBuy and #buyfresh together!

Compact crossovers don’t often excite the amygdala, but automakers have attempted to sprinkle them with a bit of pizzazz. That’s how we get things like the Volkswagen T-Roc R, Audi SQ2, and BMW X2 M35i. They’re otherwise ho-hum family vehicles, but a few tweaks and more power turn them into compelling offerings. The three feature similar specs, so Carwow pitted them against each other in a series of drag races.