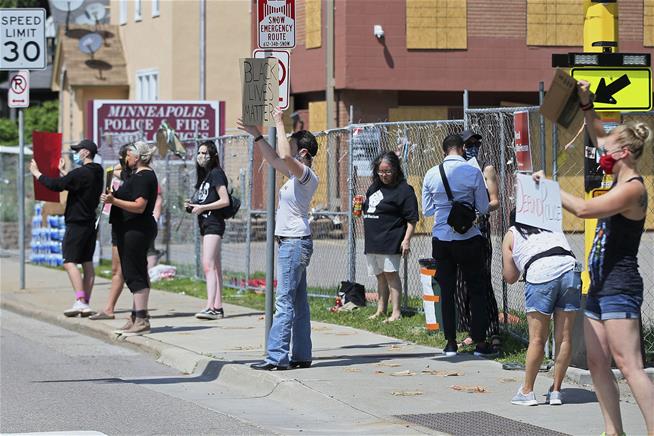 Citing a Lack of Support, Police in Minneapolis Start to Resign

Refinance and enjoy rates as low as 1.48% on your mortgage!
If our cleaning services are unsatisfying, 2nd time is FREE!

(Newser) – Saying they feel battered by protests, a state investigation, the media and city leaders since the killing of George Floyd, at least seven Minneapolis police officers have quit. Another half-dozen are in the process of leaving their jobs, the Star Tribune reports. In their exit interviews, they pointed specifically to a lack of support from police and city leaders. Officials said the departures won't cause any problems in policing the city. "People seek to leave employment for a myriad of reason," a spokesman told WCCO. "The MPD is no exception." At least 75 officers are eligible to leave anytime now with retirement benefits, while job applicants are at a 25-year low. Officers also left after the killing of Jamar Clark in 2015 and the protests that followed. A federal report said they felt like "they were left to deal with the occupation on their own."