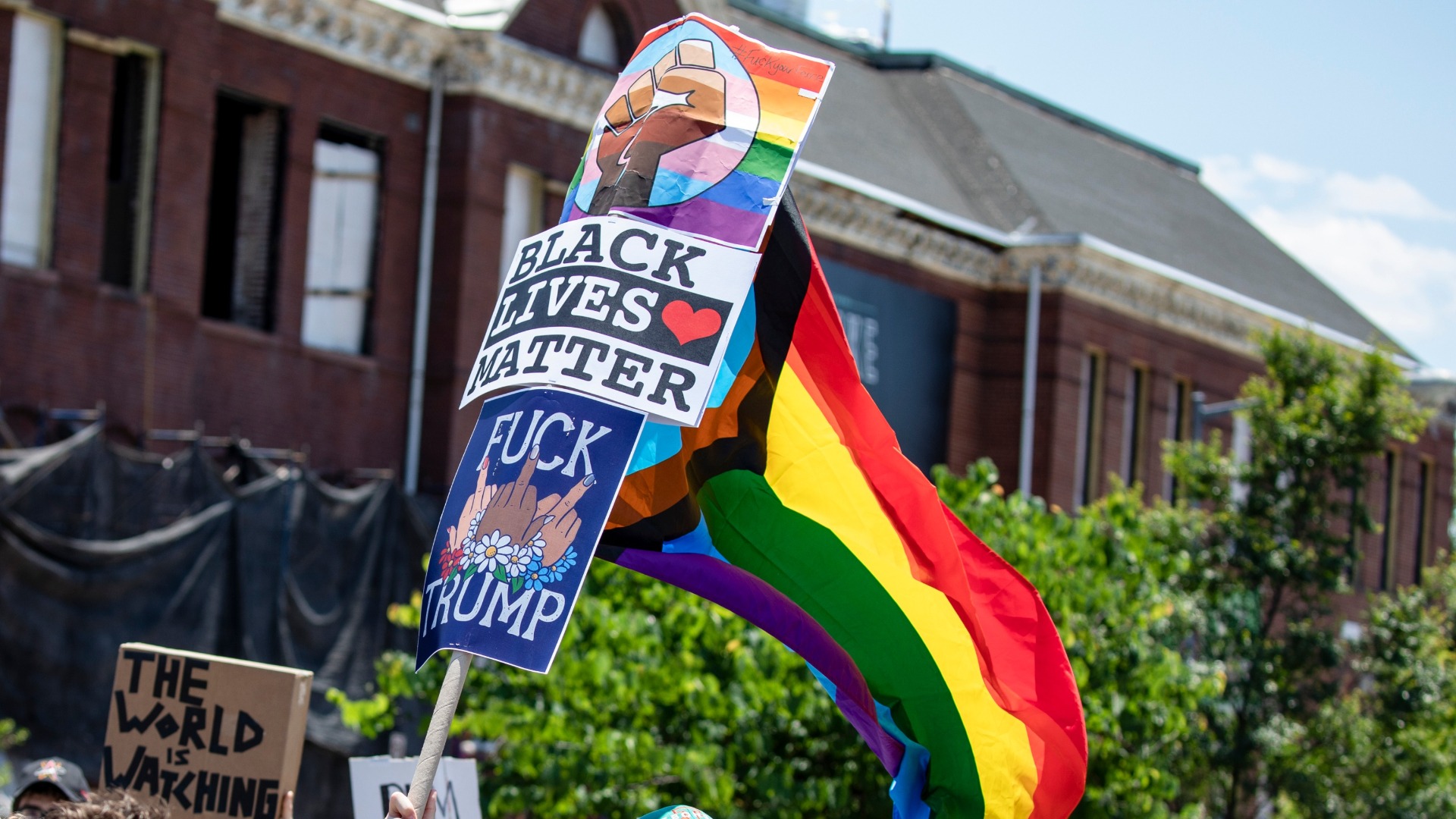 Activists and allies are urging the public to prioritize the issue of violent transphobia, particularly against Black women, in the wake of the murders of Riah Milton in Ohio and Dominique "Rem'mie" Fells in Philadelphia.