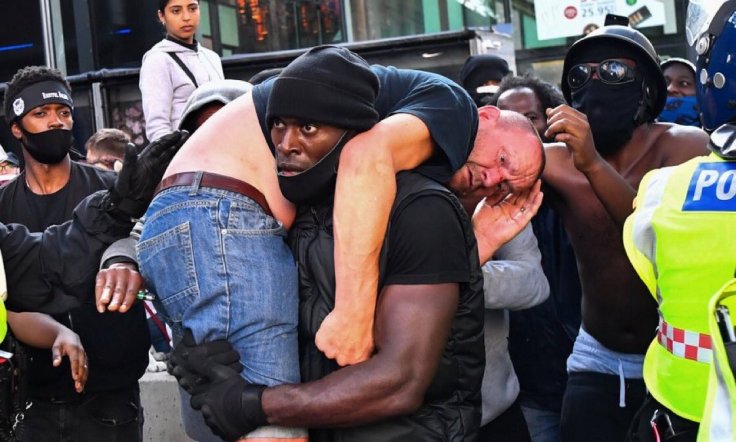 Looking for professional and affordable room painting? Here it is!
Daily Flash Sales up to 80% OFF! Don't say bojio!

A photo that showed a black man carrying an injured white man on his back during a Black Lives Matter protest in London on Saturday is trending on internet. A man identified as Patrick Hutchinson was seen carrying an injured protester to safety following a clash between protest groups. Hutchinson said he and his friends "stopped somebody from being killed," BBC reported.