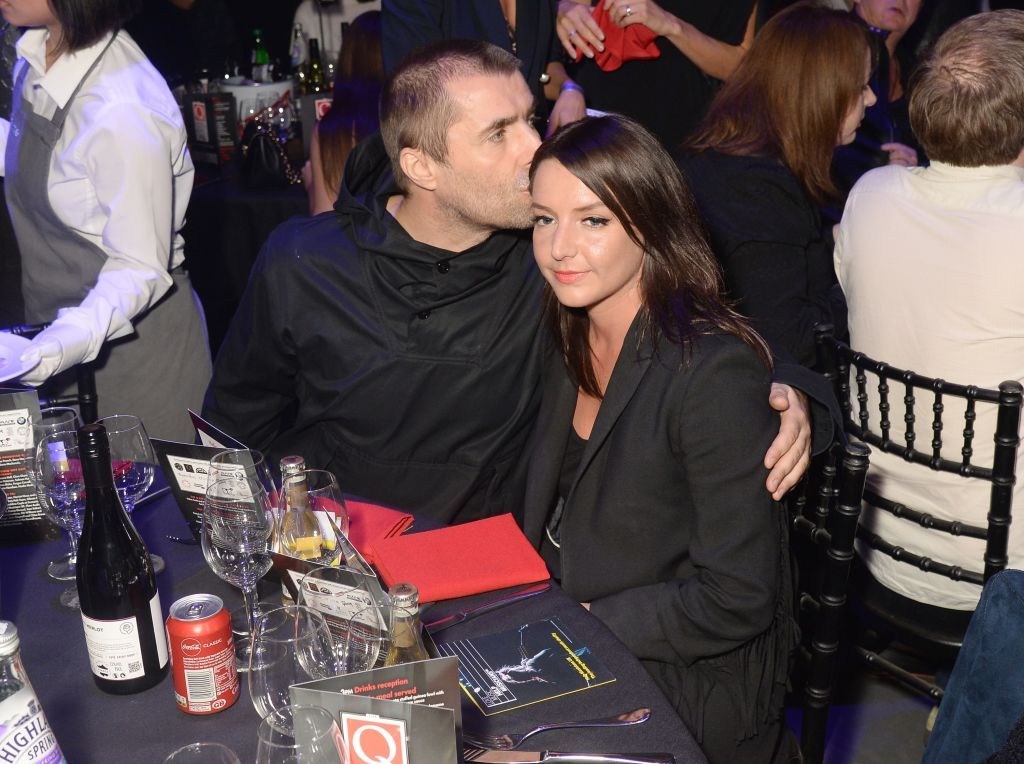 Liam Gallagher is delaying his Italian wedding until 2021 because he doesn’t want to wear a mask on his big day.

The rocker wants to make sure partner Debbie Gwyther can see his ‘pretty face’ when they get married.

Their wedding was originally set to take place next month, but due to the ongoing coronavirus pandemic the happy couple would have to have their noses and mouths covered.

He told The Chris Moyles Show: ‘Yeah we’re getting married next year in Italy and it’s going to be mega.

‘It’s been put back a year. It was meant to be next month, but they were saying you gotta wear face masks and I ain’t hiding this pretty face.’

‘It is a crime. That’s the one thing about it. I know you haven’t seen your parents and all that but having to hide the face is…’ he went on.

Host Chris added: ‘It’s not every young girl’s dream of one day marrying her prince with a mask on is it?’

It’s not the first time he’s brought the subject up, however he was previously adamant that the wedding would be going ahead.

When a fan on social media said they hoped the big day ‘won’t be affected by it all’, Liam replied: ‘She ain’t getting off that lightly ha ha.’

Liam had popped the question to Debbie during a holiday on the Amalfi Coast in Italy.

Liam Gallagher almost set Noel's house on fire as he joins Peter Crouch: Save Our Summer

Italy was currently one of the most affected places in the coronavirus outbreak, closing schools, gyms, nightclubs and other venues around the country.

Italy’s death toll recently fell to 26, the lowest it has been since 2 March.