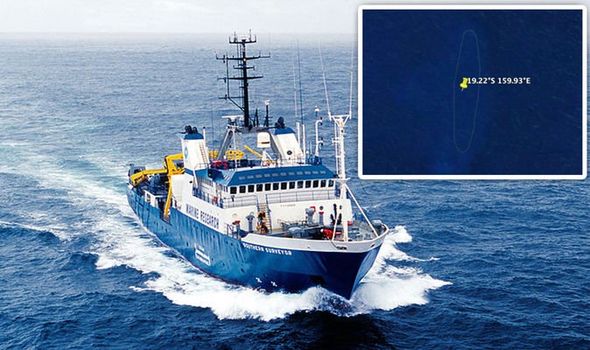 Save up to $100 to renew your car insurance via this app!
Want to study for an MBA? First understand these

Known as Sandy Island, the enigma has been included on many standard maps and nautical charts from as early as the 19th century and was said to be located near the French territory of New Caledonia, between Chesterfield Islands and Nereus Reef in the eastern Coral Sea. But the story of this “phantom island” dates back to when British explorer Captain James Cook charted a “Sandy I” off the northeast coast of Australia, publishing the find in Cook’s “Chart of Discoveries in the South Pacific Ocean” in 1776.