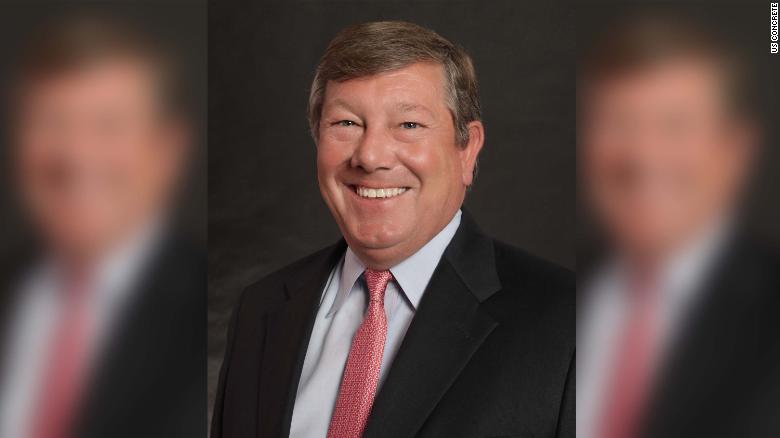 It's finally time to spend money on infrastructure

New York (CNN Business)In 2016, investors thought there would be a major focus on rebuilding the nation's infrastructure from the next president. Donald Trump and Hillary Clinton touted plans to spend more on highways, airports, the electric grid and other parts of America's aging transportation and power networks.