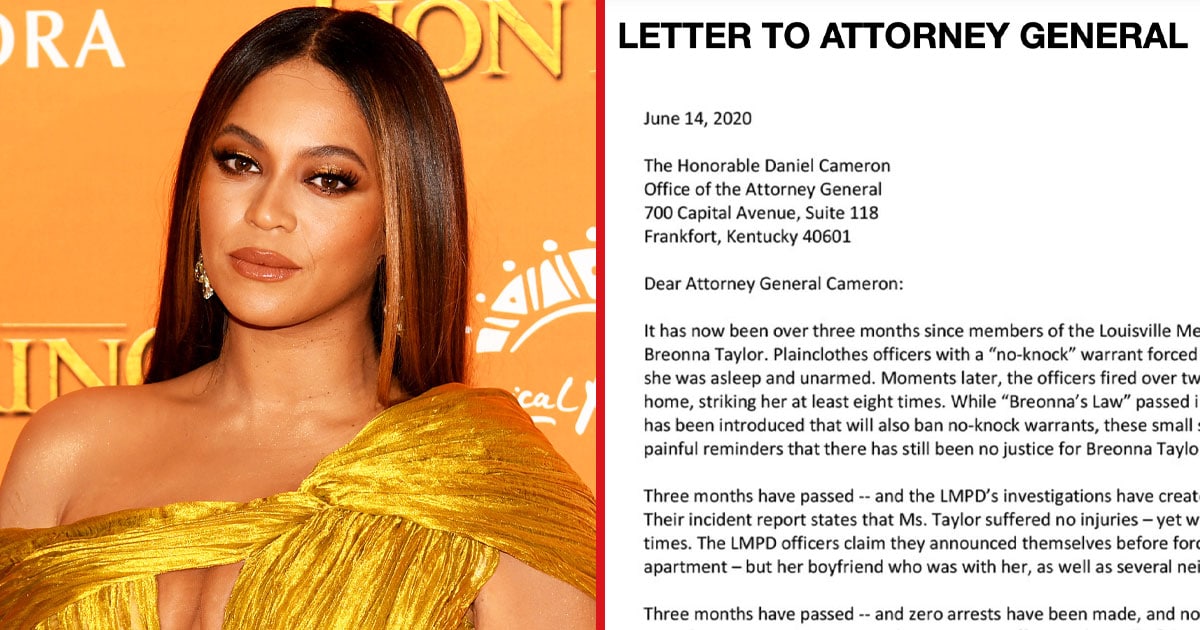 Do you want a free iPhone Xs? Many other amazing prizes are waiting too!
Durex: less worry, more happy

Even though a new Louisville city law is named after her in the wake of her death, there has still been no justice for Breonna Taylor, a black woman who was shot and killed by police who entered her home with a “no-knock” warrant and shot her multiple times as she was asleep in her bed. The global protests we’ve seen in the wake of that and the killings of George Floyd and Ahmaud Arbery have also called for justice for Breonna, but so far, no police have been fired or charged for her death. Beyoncé is now hoping her influence helps change that.