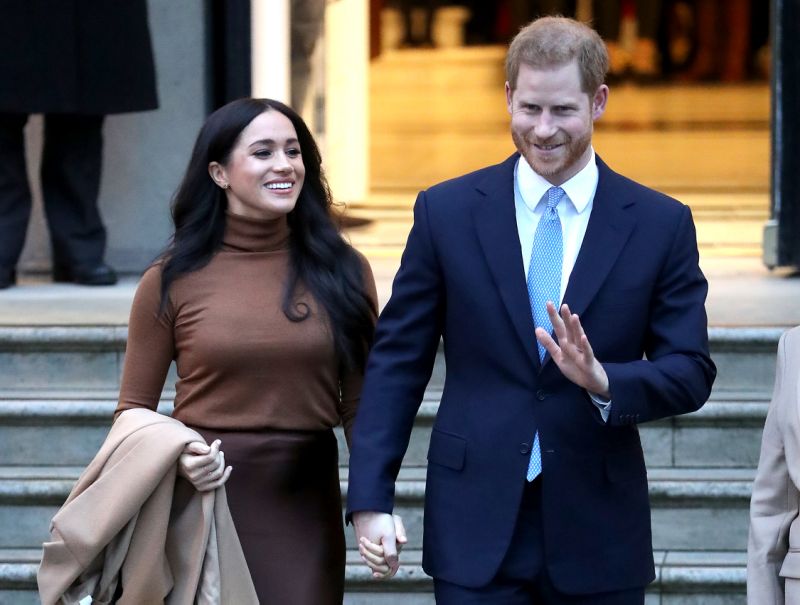 Keeping Prince Harry and Meghan safe during their Canadian holiday over Christmas cost more than £32,000 ($40,500) in overtime, travel and food, it has been revealed.

Papers released to the Canadian Taxpayers’ Federation reveal security costs of C$56,384 from the middle of November until 22 January.

However, the Royal Canadian Mounted Police, who released the information, make it clear that this only covered incremental costs, like overtime and shift differential, such as night shifts.