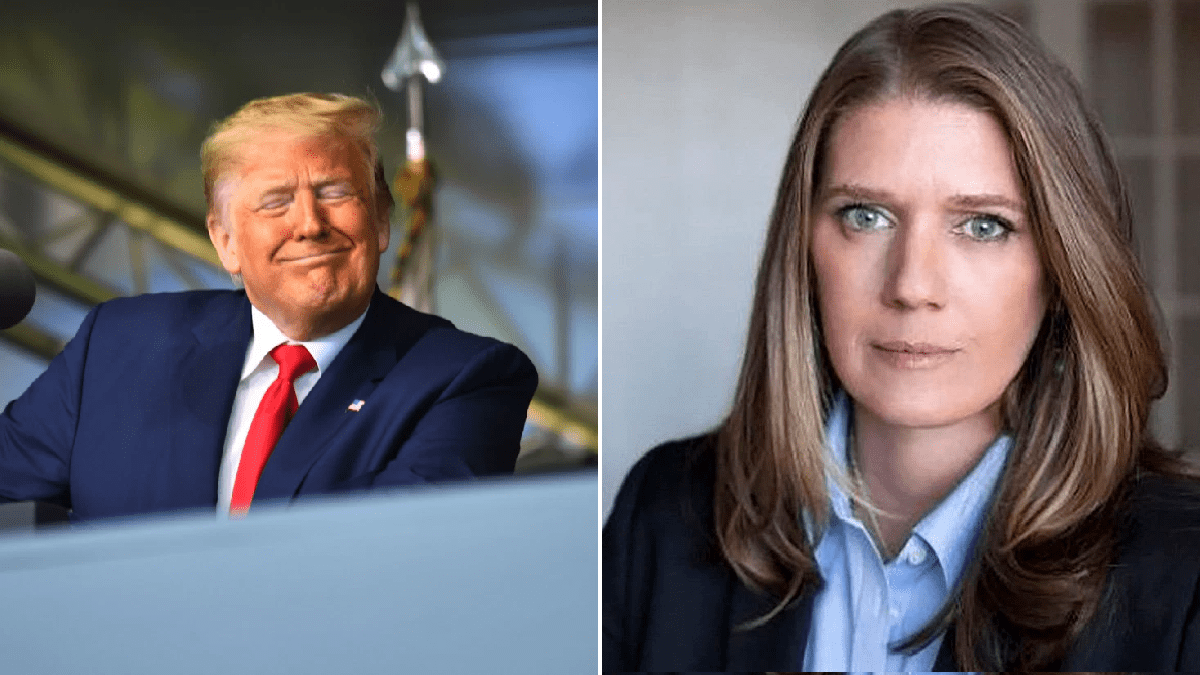 Who is Mary Trump and when will the US President’s niece release her memoir?

President Donald Trump’s niece Mary is due to release a memoir all about the Trump family and how they ‘created the World’s Most Dangerous Man’.

The book is called Too Much And Never Enough: How My Family Created the World’s Most Dangerous Man and is set to be released just weeks before the President is due to accept the Republican party’s nomination for the November election.