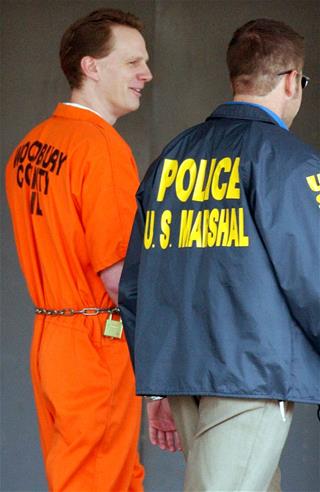 (Newser) – The federal government plans to execute more people this summer than it did in the previous 30 years combined. The Justice Department says four inmates—all child-killers—will be put to death by lethal injection in July and August, NPR reports. On July 13, Daniel Lewis Lee, a former white supremacist who killed a family of three, including an 8-year-old girl, will become the first federal inmate to be executed since 2003. Wesley Ira Purkey will be executed July 15 for the rape and murder of a 16-year-old girl. Dustin Lee Honken, who killed five people, including the two young daughters of a drug informant's girlfriend, will be executed July 17. Keith Dwayne Nelson will be executed August 28 for the rape and murder of a 10-year-old girl.