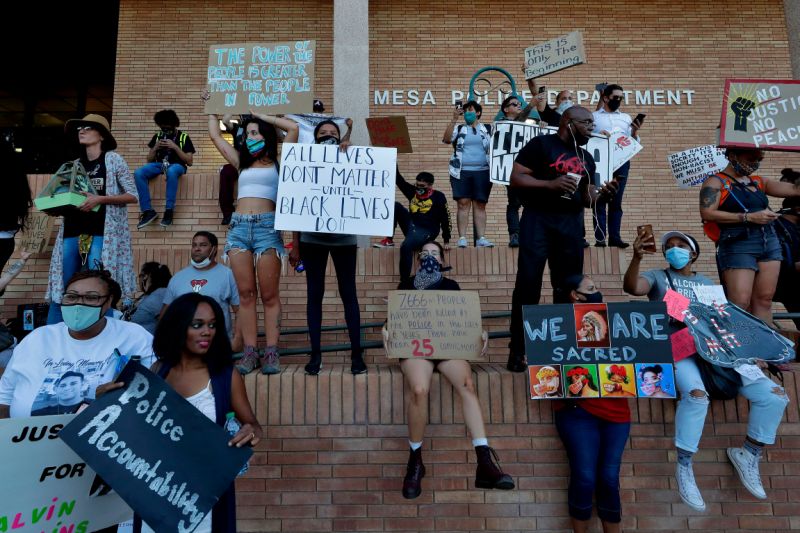 28 Protest images from small cities and towns across the U.S.

Protests over police brutality and systemic racism aren’t just happening in big cities; they’re happening everywhere in America ― including in places where voters turned out in large numbers for President Donald Trump in 2016, in predominantly white, rural small towns.