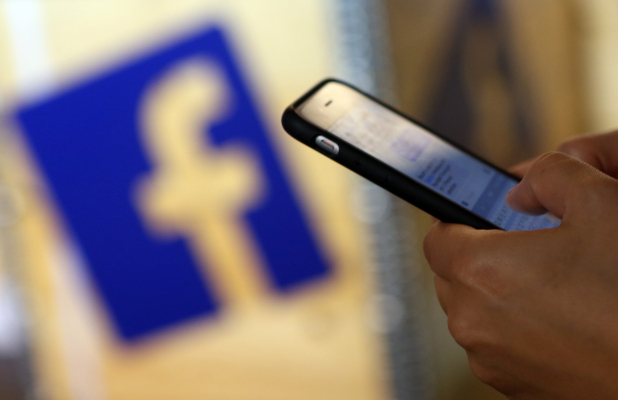 Beginning today, Facebook users in the U.S. will have the option to “turn off” all political advertising on the platform. The company made the controversial decision not to fact-check or otherwise moderate political ads last year, but the new feature will give users more control over what they see — at least for users who decide to flip the new setting to “off.”

Facebook made the announcement Tuesday in a blog postand an op-ed from Mark Zuckerberg. The post noted that the company originally announced the new option in January but would now add it to the platform as it prepares for the 2020 U.S. presidential election. The option will appear immediately for some U.S. users, rolling out more broadly in the next few weeks. The option to disable political ads will apply to political, electoral and social issue ads from candidates, Super PACs and other groups. The option will pop up for users directly on any political ad across Facebook and Instagram or through either platform’s ad settings.