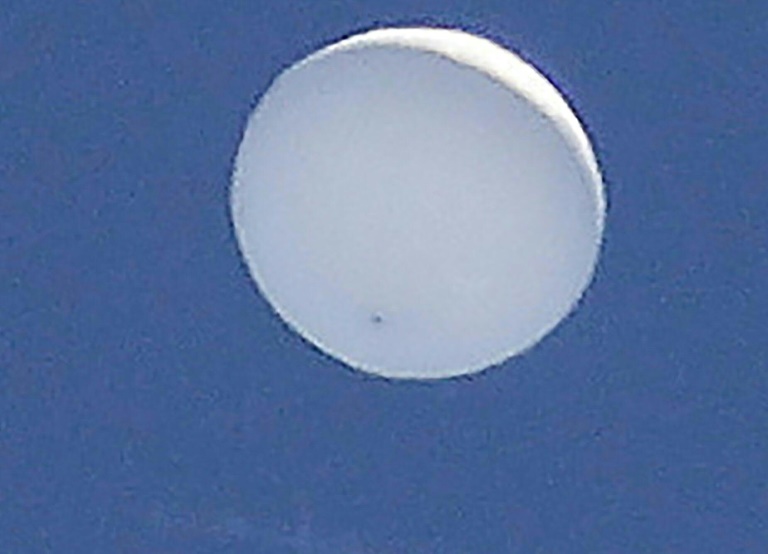 The unidentified flying object is seen above Aoba Ward in Sendai.

TOKYO: It's hardly the stuff of little green men, but a mysterious balloon-like object seen floating across the skies of northern Japan has captured national attention, even prompting questions to the government.

The unidentified flying object was first spotted on Wednesday morning when residents in northern Sendai city took to social media to post pictures and debate what they were seeing.