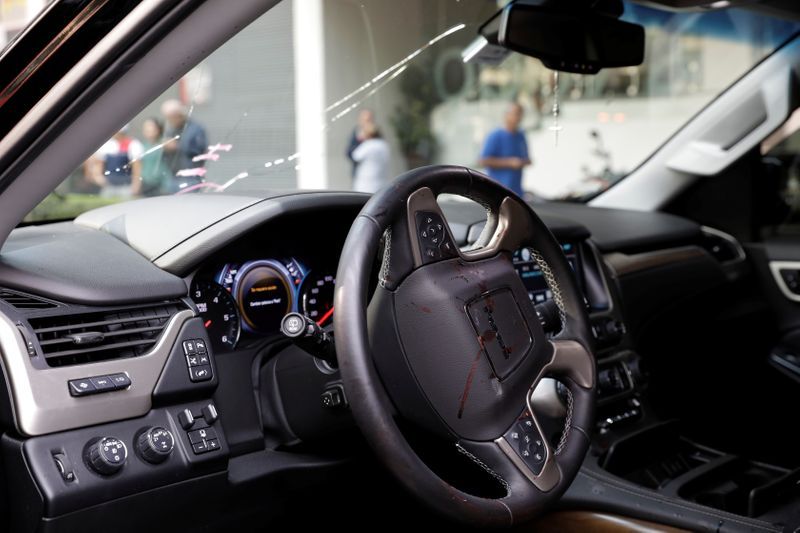 Start Syncweath to better organise and optimize your finances!
Want to study for an MBA? First understand these

MEXICO CITY (Reuters) - Mexico has been blighted by rising violence during its so-called 'War on Drugs' that began in 2006 during the administration of former President Felipe Calderon, who sent in armed forces to tackle the increasingly powerful drug cartels.