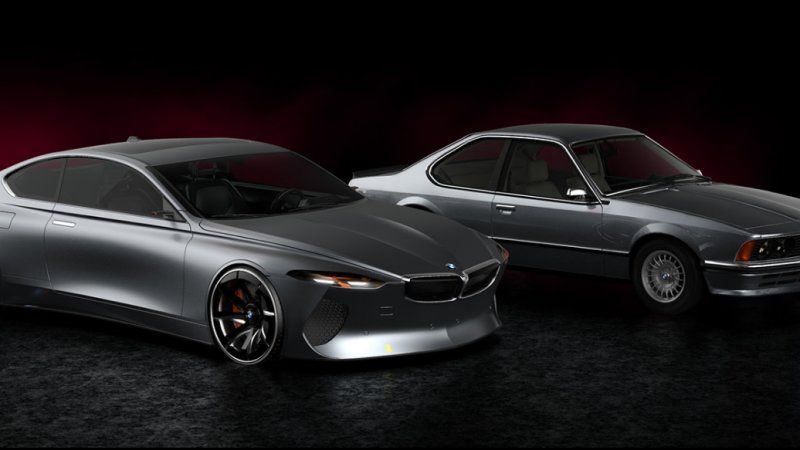 BMW's E24-generation 6 Series coupe is one of the brand's style icons, and while the model exists today, the current version seems more like a wholly independent nameplate than a new version of that earlier car. What would a modern 6 Series coupe look like? A former Volkswagen designer has put pen to paper (or mouse to computer), and we're digging the result.