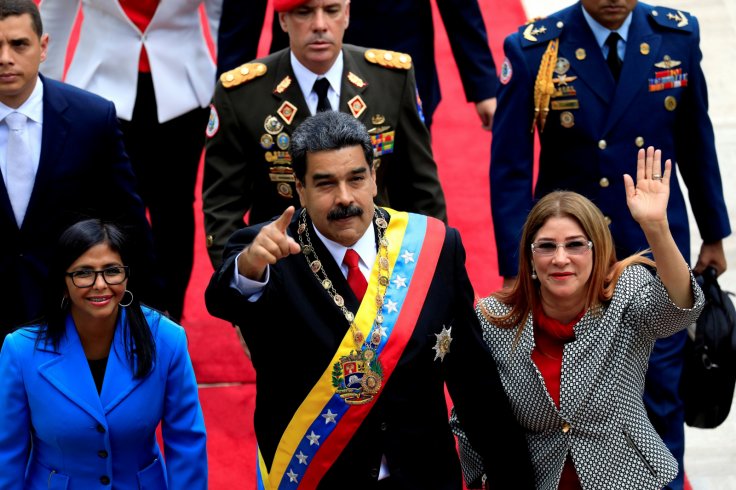 These explosive revelations are part of John Bolton's book, 'The Room Where It Happened: A White House Memoir'. Bolton was Trump's third national security adviser, whom he ousted in September last year. Here are some of the biggest revelations made in the book: