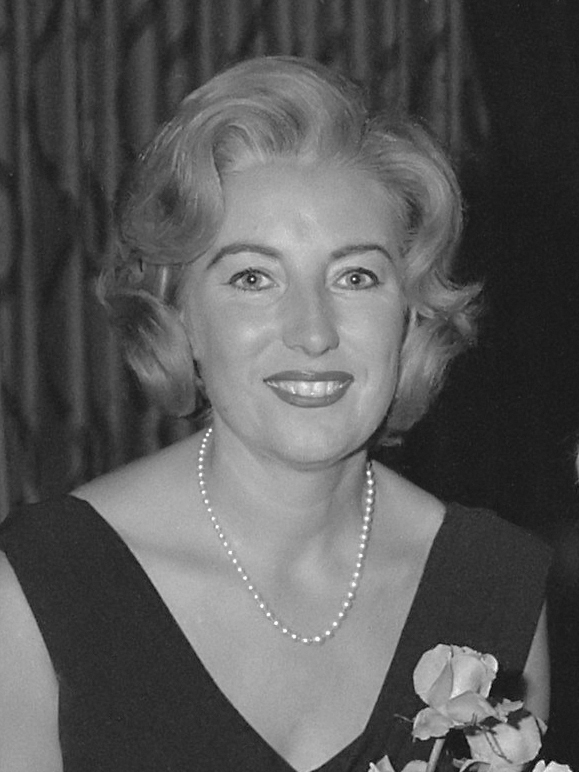 Who was Vera Lynn? The Allied 'Forces' Sweetheart' During World War II Passes Away at 103

Daily Flash Sales up to 80% OFF! Don't say bojio!
Save up to $100 to renew your car insurance via this app!

Dame Vera Lynn, who rose to fame because of her song We'll Meet Again during the time of World War II has passed away at the age of 103 at her home in East Essex, England. The singer who was known as the 'Forces' Sweetheart' died in the presence of her family who announced the news of the singer's demise.