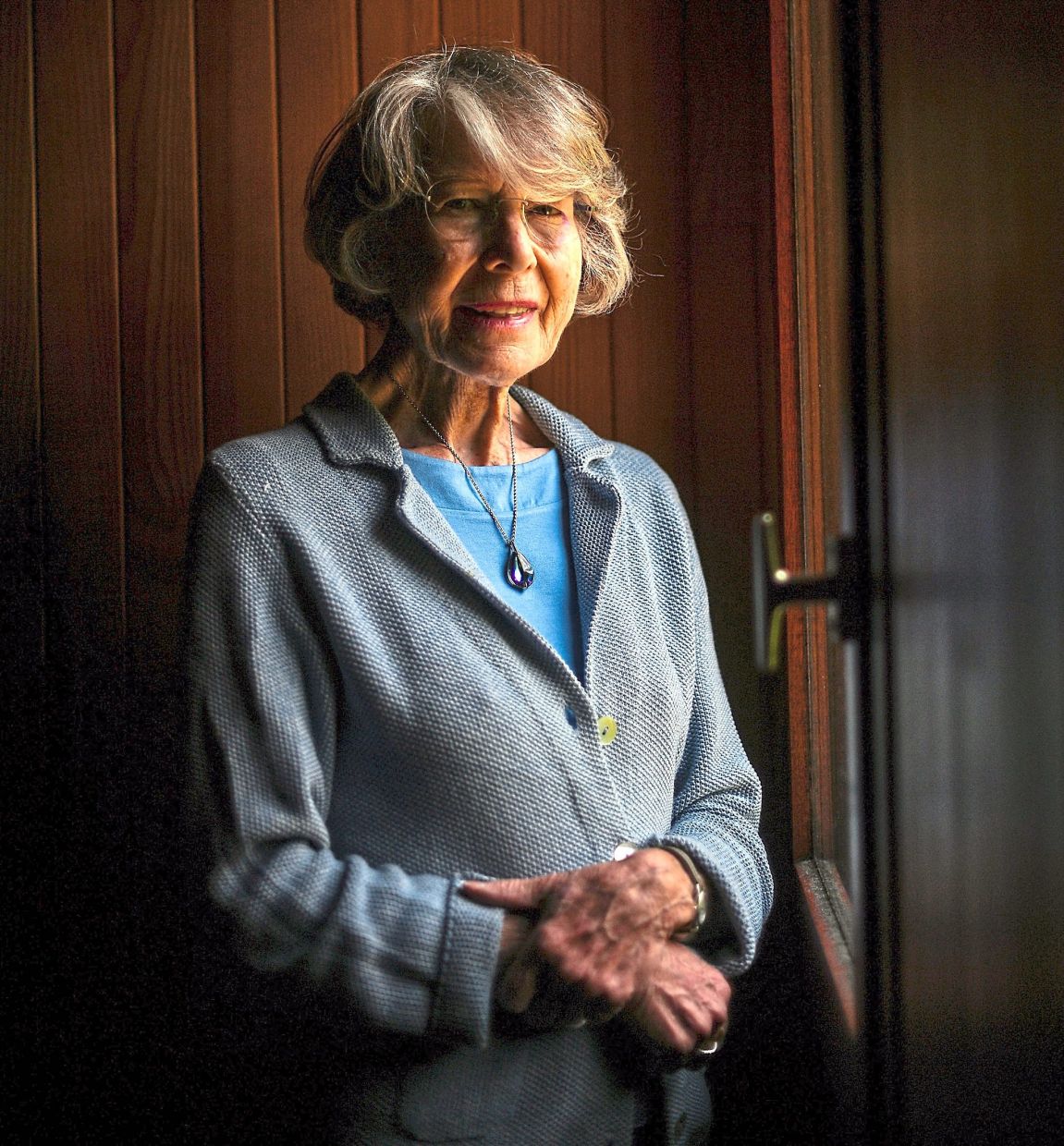 French Catholic writer aims to be the first female archbishop

A French Catholic writer and lay activist is putting herself forward to be the first female archbishop in the Catholic Church.

Anne Soupa, 73, has declared her candidacy for the archbishopric of Lyon – the most senior position in the French Catholic Church.

The position has been vacant since March, when Pope Francis accepted the resignation of Cardinal Philippe Barbarin, acquitted on appeal on charges of covering up sex abuse by a former priest.