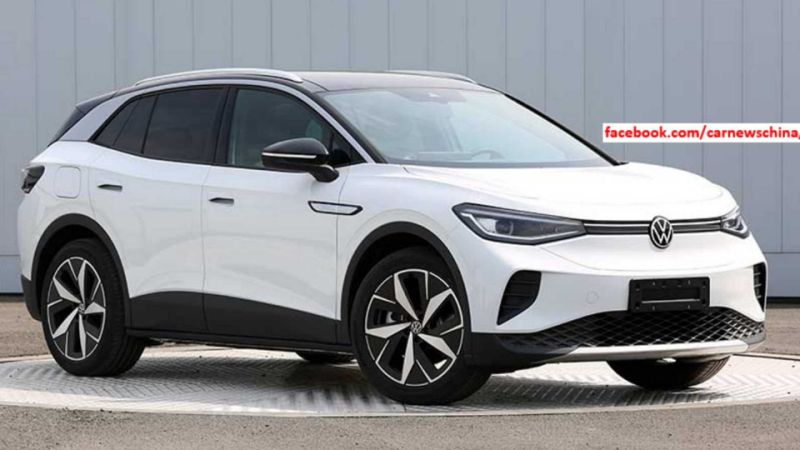 Volkswagen ID.4 leaks in China fully uncovered: This is it!

Want to study for an MBA? First understand these
Philosophy: when science meets inspiration in beauty

We expect the ID.4 sold elsewhere around the world will be pretty much identical to what you see here.

While VW is still parading ID.4 prototypes under camouflage, trying to fool onlookers and spy photographers into thinking they’re looking at a Kia or Opel, shots of the final production vehicle have leaked online in China - the photos are most likely the batch submitted by the automaker to the local patent office and that's where they leaked from. It looks like there will be two versions, called Crozz and X, but they won’t be very different.