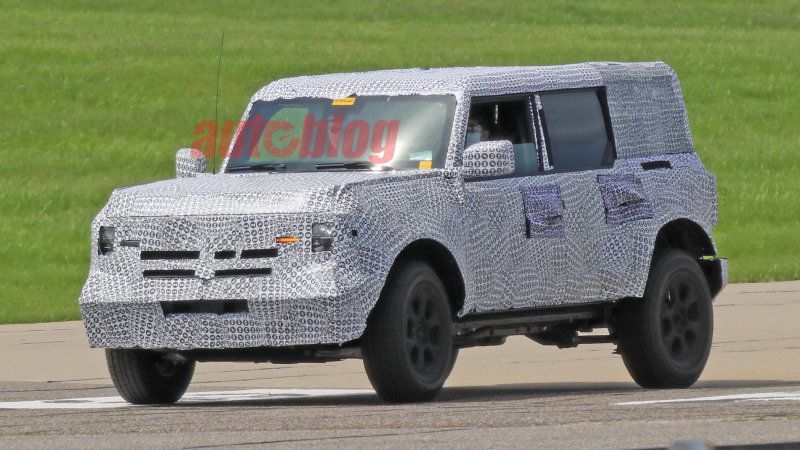 As popular as the Ford Bronco has become in the years since it left the market, and as highly anticipated as the new 2021 Ford Bronco is, there is a specter that hangs over the nameplate: that of O.J. Simpson, whose televised car chase in a white second-generation Bronco in 1994 transfixed the nation and whose later acquittal in the murder trial of his ex-wife, Nicole Brown Simpson and her friend Ronald Goldman, appalled it. Simpson later was convicted in a wrongful death civil suit.