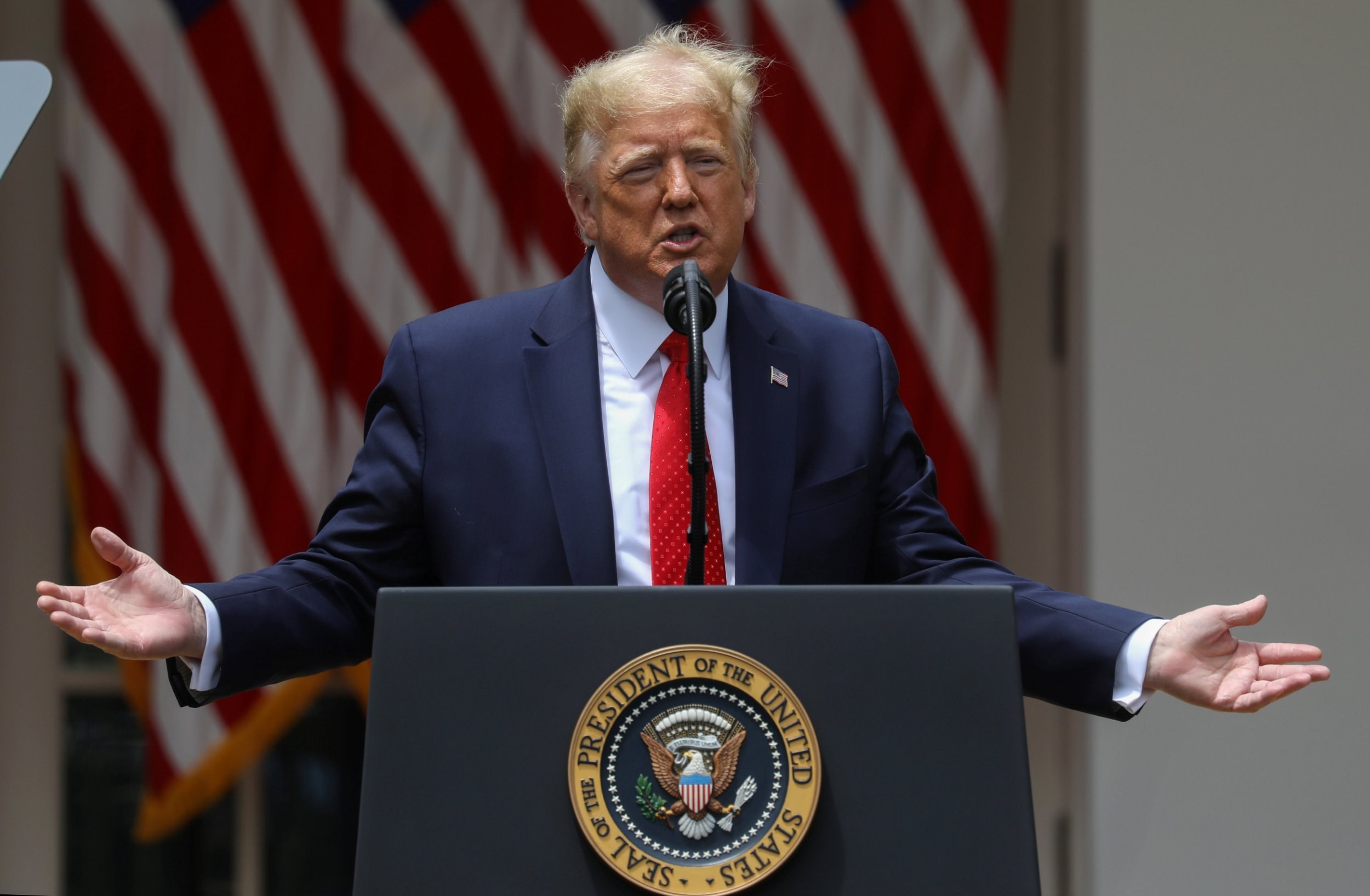 Do you want a free iPhone Xs? Many other amazing prizes are waiting too!
If our cleaning services are unsatisfying, 2nd time is FREE!

Facebook has removed a serious of Donald Trump ads for using a Nazi symbol. (Picture; Reuters)

The Washington Post reported that Facebook deactivated Trump ads on Thursday that included an inverted red triangle symbol, which was first used in the 1930s to identify Communists and was later used to brand Jewish political prisoners. The removal of the ads reportedly came after a query by The Post.