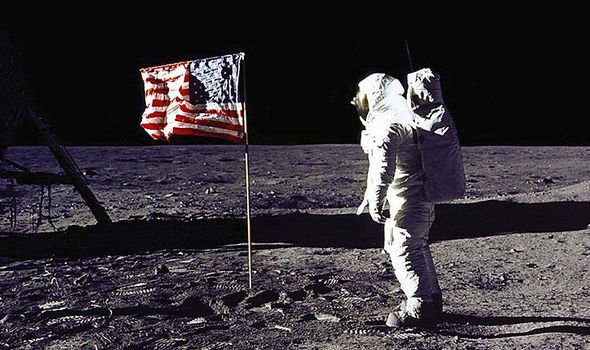 Looking for professional and affordable room painting? Here it is!
Check if you are overpaying and underinsured your insurance premiums here!

The legendary astronaut played an imperative role in getting the first two men – Neil Armstrong and Buzz Aldrin – to step foot on the Moon on July 21, 1969. Armstrong would jump off the lunar lander Eagle to deliver his “one small step” speech to the millions watching on Earth, before the pair buried the US flag in the surface, signifying the end of the Space Race. Meanwhile, Collins orbited alone in the command module for 21 hours, in which he would be dubbed “the loneliest man in the universe,” but in an interview with NASA, the former test pilot said he felt “far from feeling lonely or abandoned."