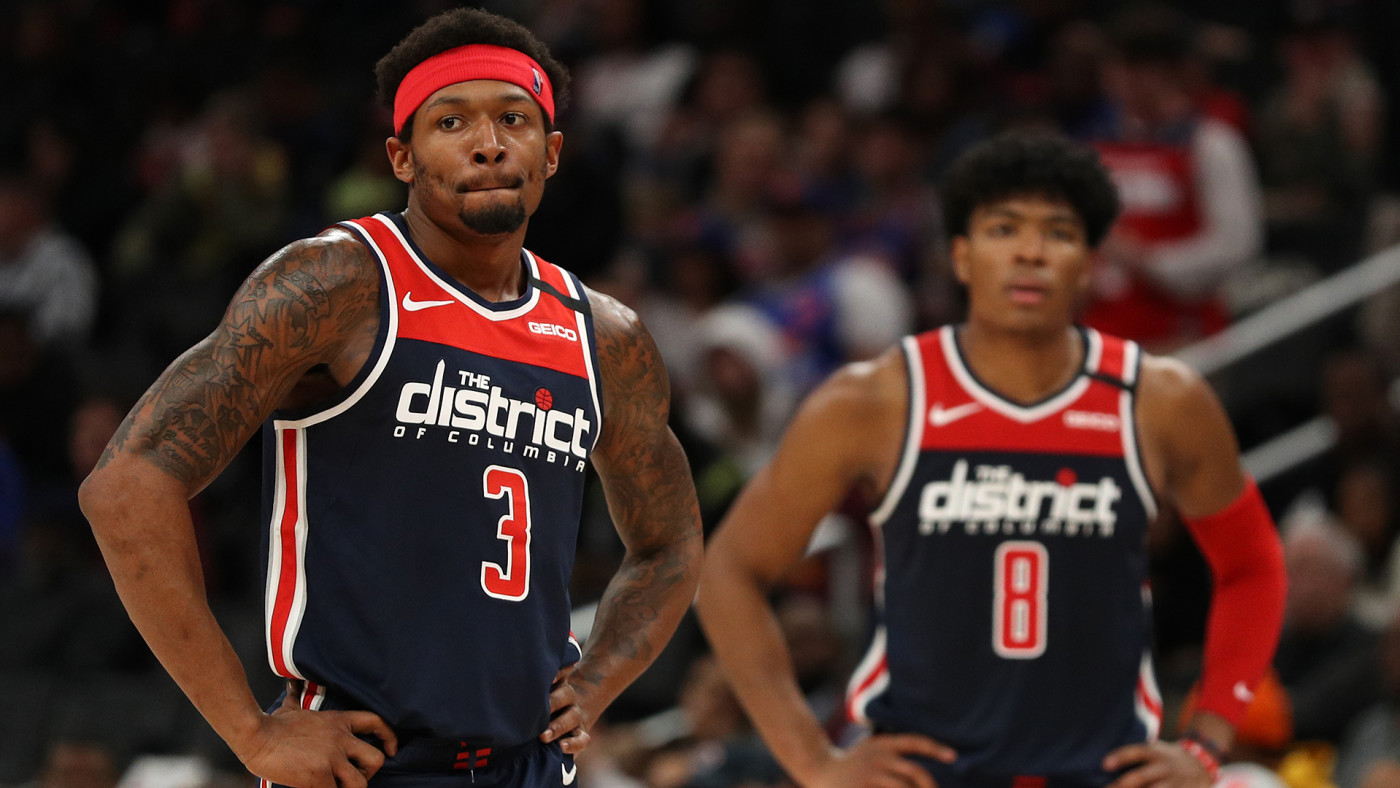 During a Juneteenth march in the capitol, Washington Wizards shooting guard Bradley Beal has revealed that he was once threatened by a police officer when he was pulled over "for no reason."

Beal was among the Wizards players who marched to the Martin Luther King, Jr. Memorial in West Potomac Park, and he shared his own experience with police violence to show his support for the Black Lives Matter movement. Speaking about the discrimination he has faced, he said that him, his wife, and one of his friends were pulled over by an officer in the middle of a highway around two years ago.