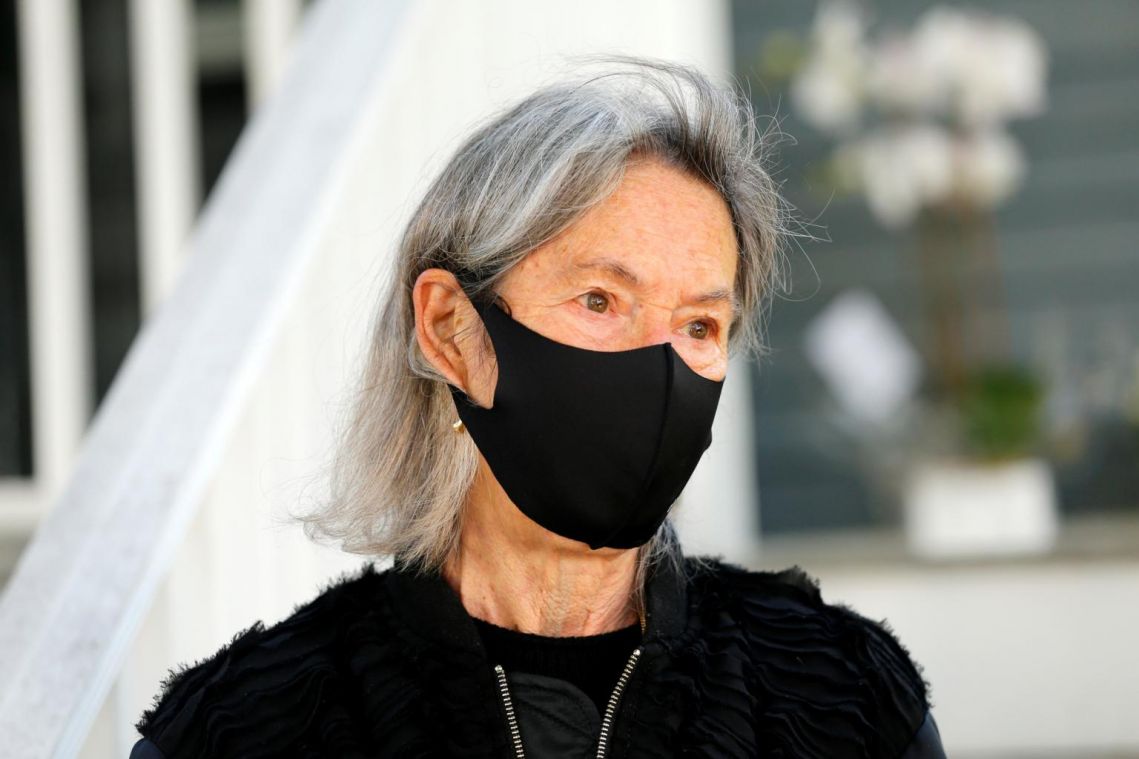 US poet Louise Glück, winner of this year's Nobel Prize in Literature, praised for 'minimalist voice'

NEW YORK (NYTIMES) - The Nobel Prize in literature was awarded Thursday (Oct 8) to Louise Glück, one of America's most celebrated poets, for writing "that with austere beauty makes individual existence universal".

The award was announced at a news conference in Stockholm. Glück, whose name rhymes with the word "click", has written numerous poetry collections, many of which deal with the challenges of family life and growing older. They include The Wild Iris, for which she won a Pulitzer Prize in 1993, and Faithful and Virtuous Night, about mortality and grief, from 2014. She was named the United States poet laureate in 2003.