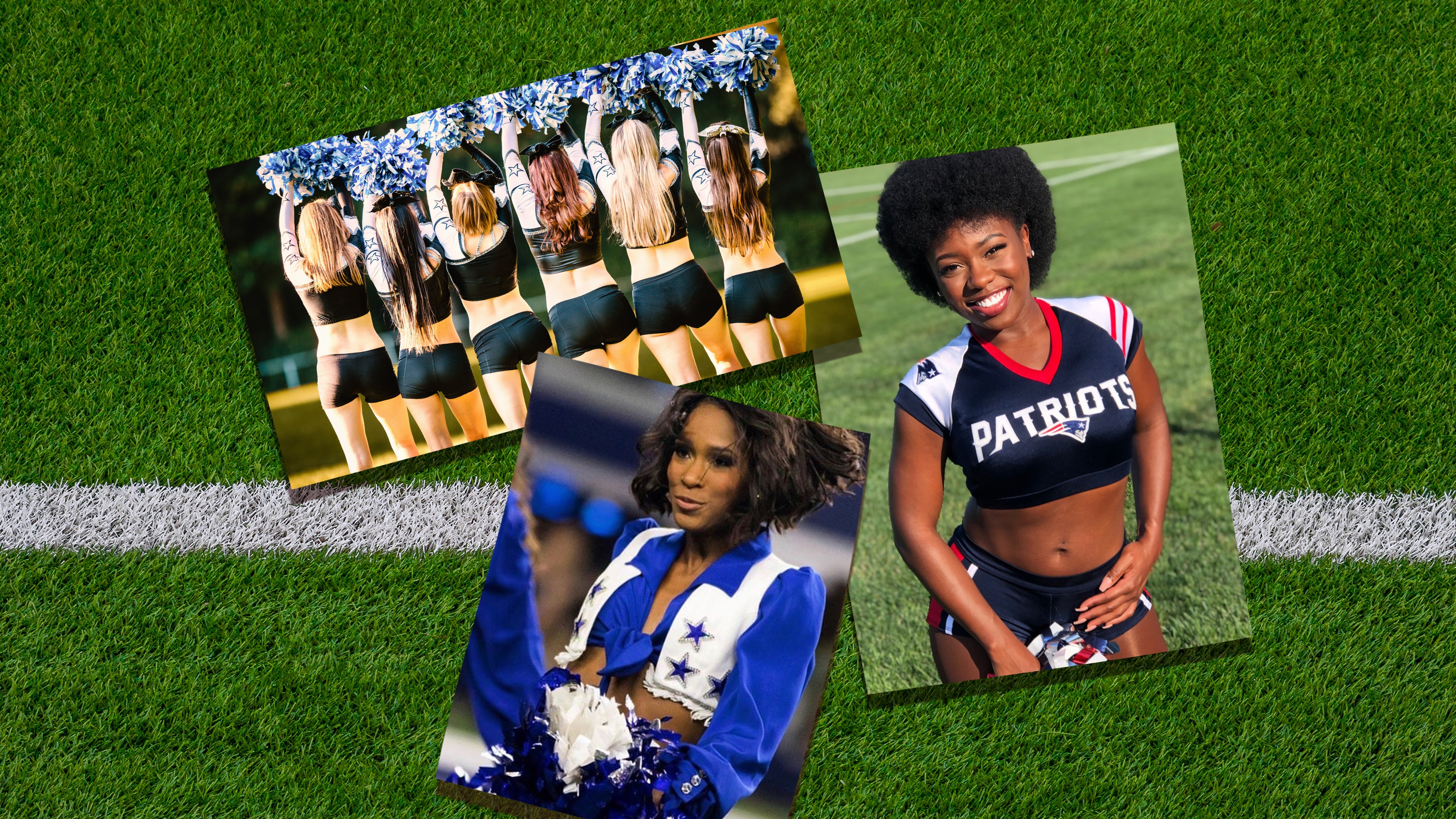 Black Cheerleaders Are Calling for Change. Will the NFL Listen?

The standard of beauty in professional cheerleading is a white, European one, according to Jacie Scott, a former Dallas Cowboys cheerleader. In the years she was on the squad from 2012 to 2016, Scott, who is Black, never wore her natural hair.

"It never occurred to me that maybe I could start over and rock my natural hair as a cheerleader because I hadn't seen that being done," Scott says. Instead, she wore her hair relaxed, and when the heat did so much damage that she experienced extensive breakage, she added extensions.