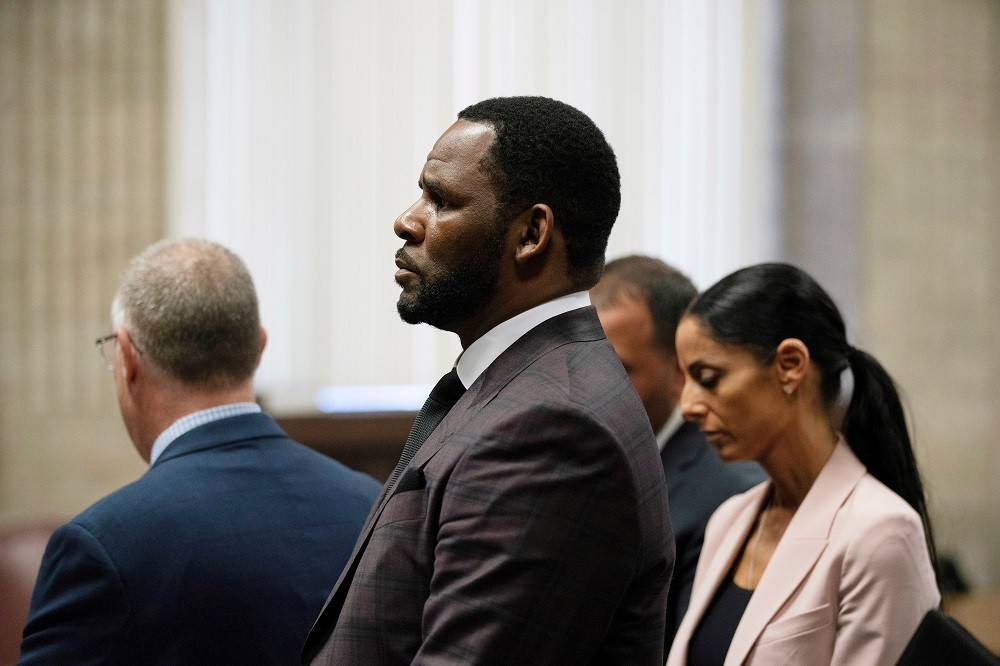 The singer R. Kelly should learn when he will stand trial on sexual assault charges before the end of the year after delays caused by COVID-19, a judge said Tuesday.

Kelly's trial had been originally due to begin on Tuesday in Chicago but was postponed when several witnesses reported problems traveling to the Midwestern city from out of state.