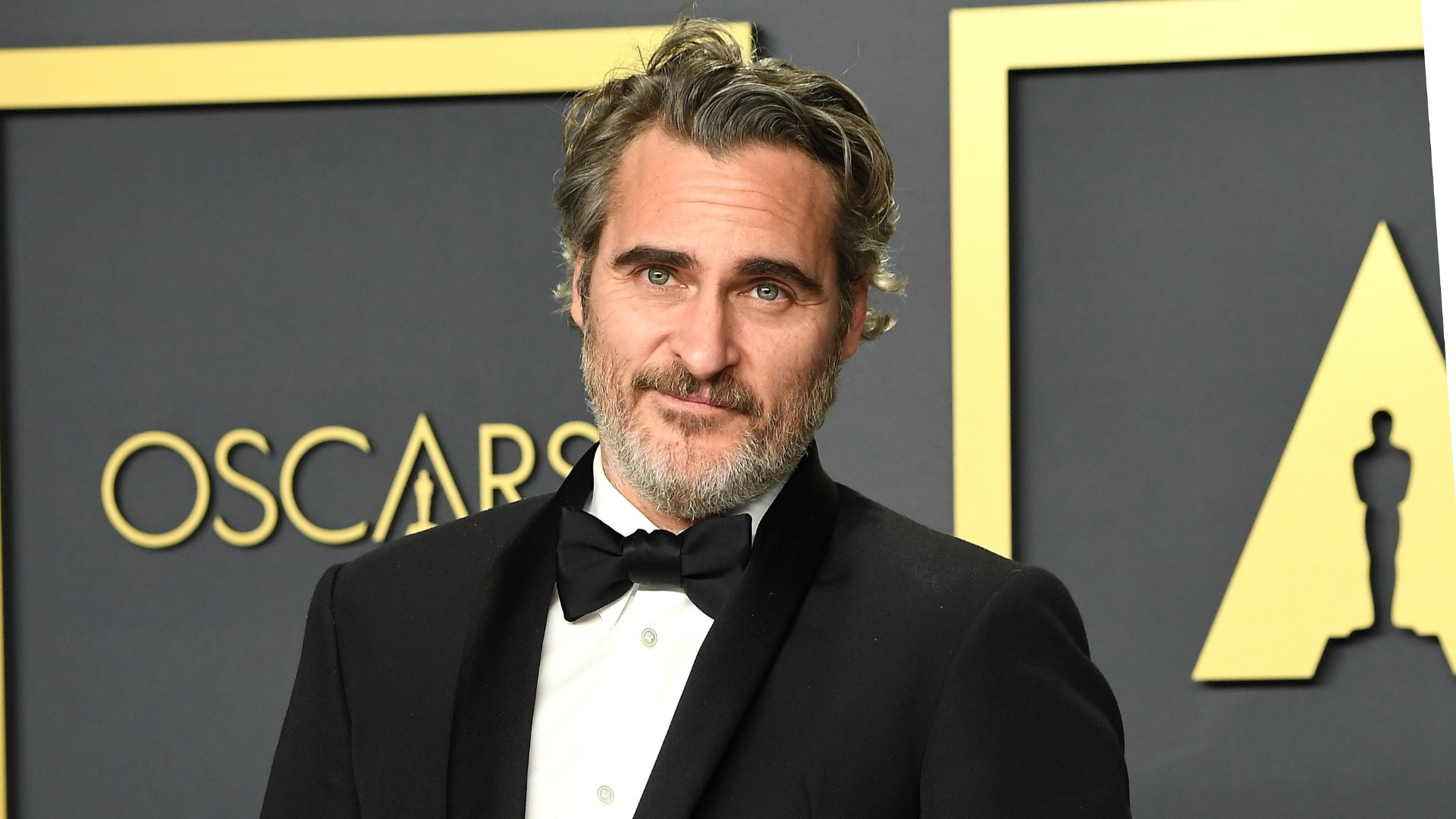 Joaquin Phoenix and Ridley Scott are putting their proven collaborative power to good use once more with the just-announced Kitbag, a movie about French military leader Napoleon.

Phoenix, according to Deadline's report on Wednesday, will play Napoleon in the film that boasts another previous Scott collaborator—David Scarpa—on screenwriting duties. As for the story, the report says the current aim is to give viewers an "original and personal" look at Napoleon through his relationship with Josephine, his wife and arguable "true love" of sorts.