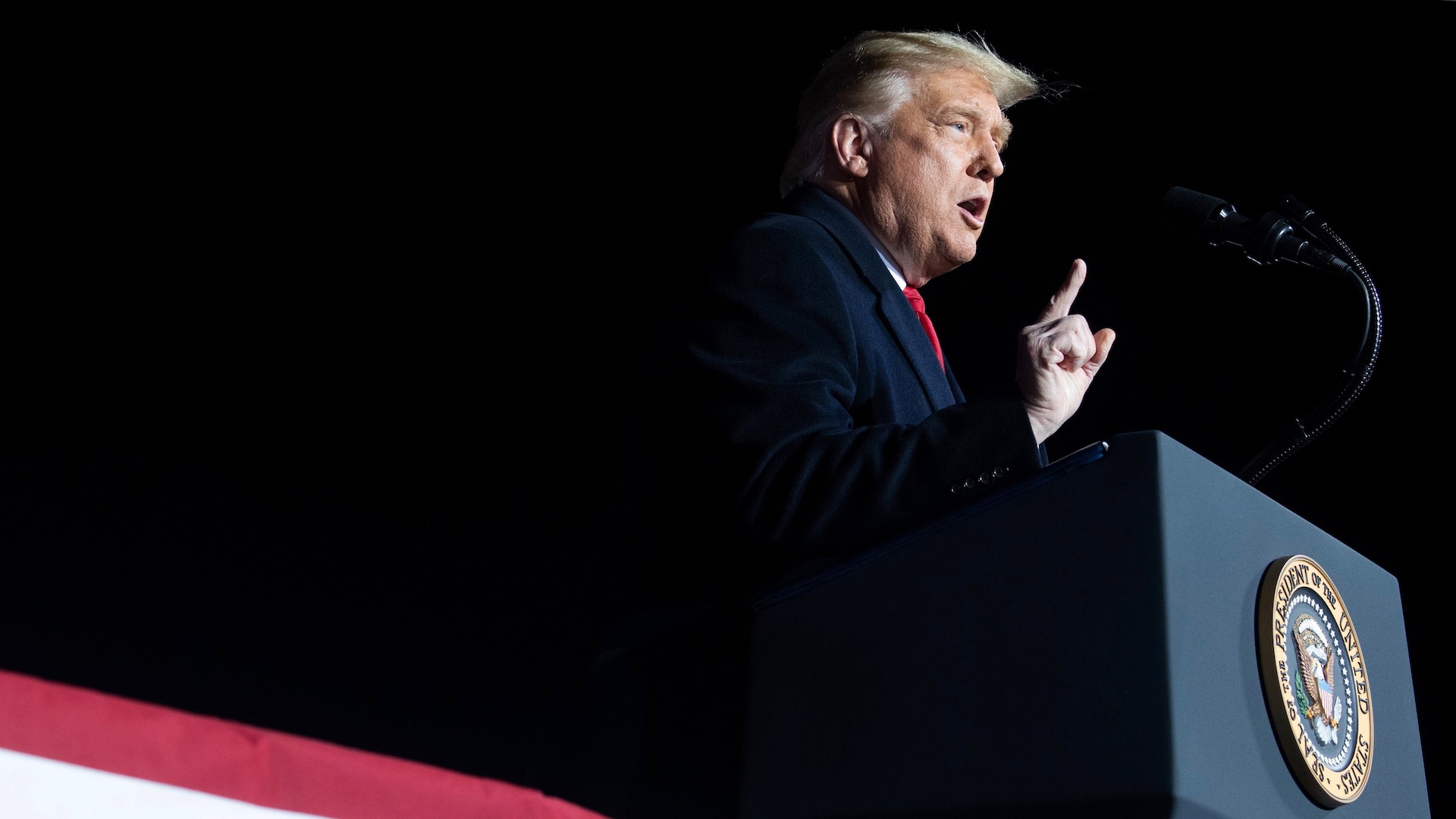 Attorneys claim they cannot locate the parents of hundreds of migrant children who were separated from their families at the border.

According to court filings obtained by NBC News, lawyers who were appointed to represent the minors say 545 of those kids are missing parents. Attorneys say they believe approximately two-thirds of the 1,000 plus parents were deported to Central America before they were located or reunited with their families.