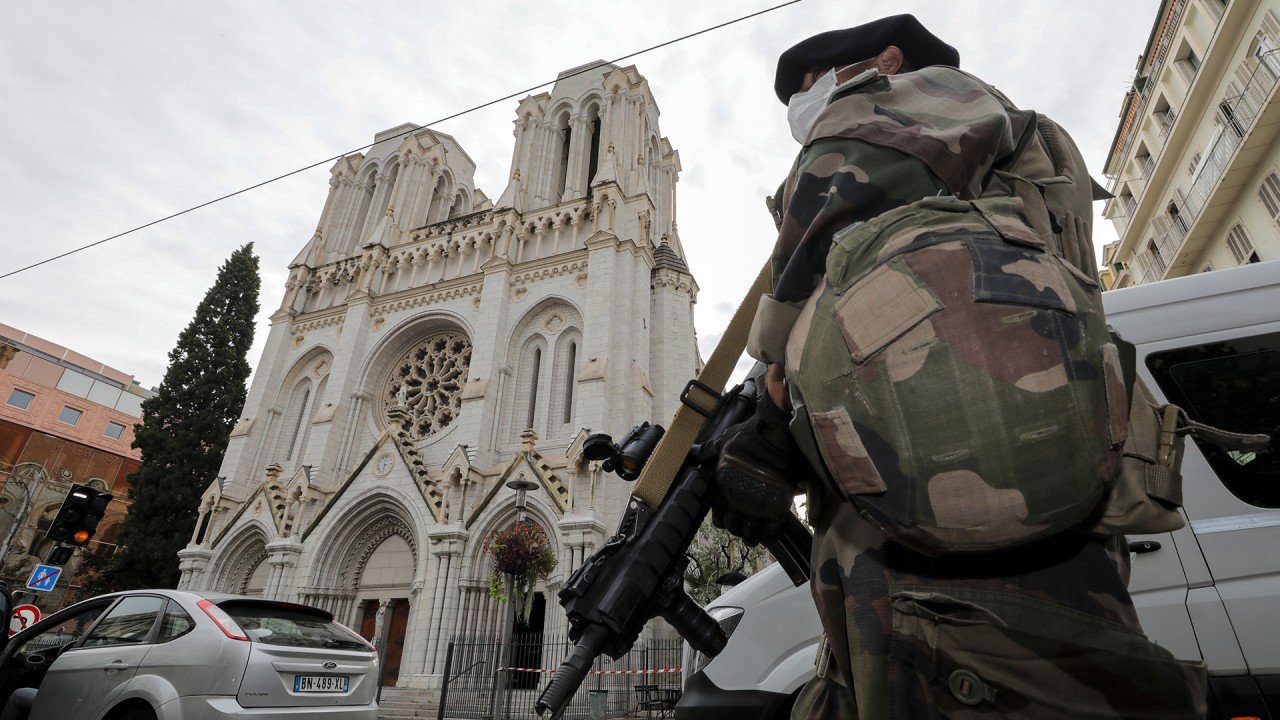 ‘The man was arrested today in one of Tunisia’s provinces,’ said Mohsen Al Dali, spokesperson for the Tunis Court

The video purports that the self-styled Ansar Al Mahdi group was behind the Nice attack, said Al Dali

Tunisian authorities have detained a man in connection with a video claiming responsibility for a shadowy militant group allegedly linked to this week's deadly attack in the French city of Nice, a judicial official said.