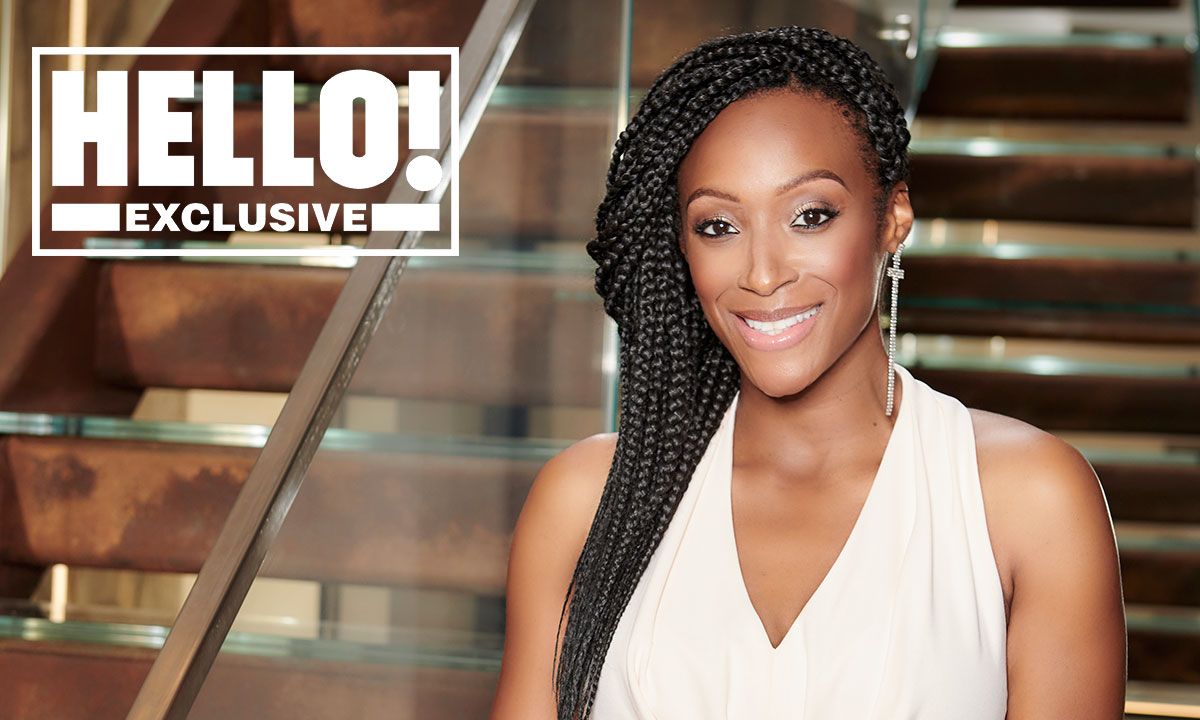 In an exclusive interview and photoshoot with HELLO! magazine, former Coronation Street actress Victoria Ekanoye has revealed she is pregnant with her and boyfriend Jonny Lomas's first child.

"We thought we would try next year. So when this pregnancy came along we were like: 'It's happening!' It did come as a bit of a surprise but it’s so unbelievably exciting," says Victoria, who is six months pregnant and due to give birth in January.