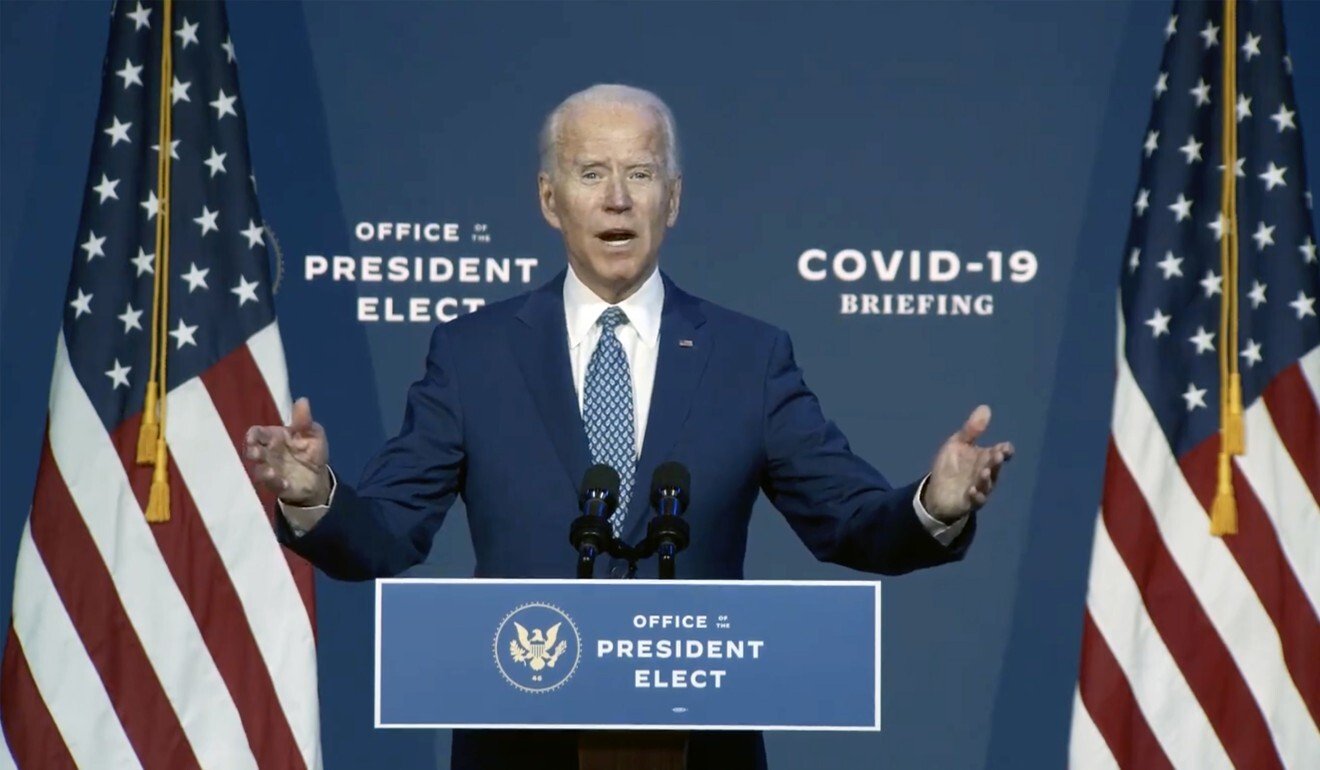 Conversations are in the early stages, particularly as Donald Trump has so far blocked the start of the transition process

This story is published in a content partnership with POLITICO. It was originally reported by Lara Seligman on politico.com on November 13, 2020.