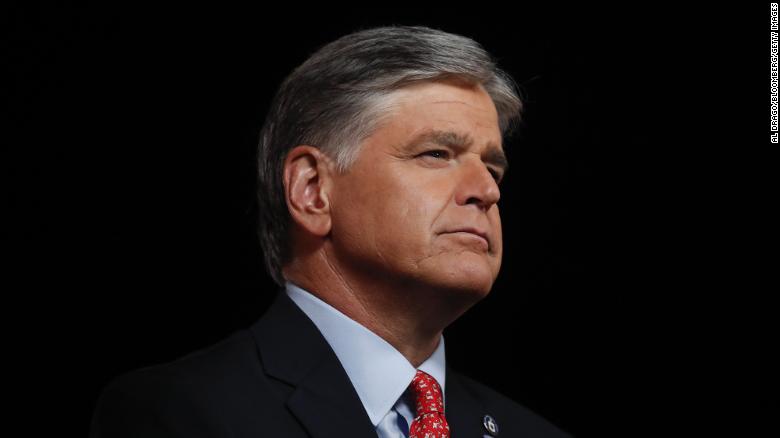 The Trump-Fox News relationship is coming to a head. Here's what might be coming next

New York (CNN Business)The leaders of Fox News will never say this out loud, but they believe that their media empire is bigger than President Trump.

And they have billions of reasons to think so: Billions of dollars in revenue along with millions of loyal viewers.

Fox employees are confident that the Biden years will be prosperous for the network, and they're not losing sleep over the prospect of "Trump TV," according to numerous sources at the company.