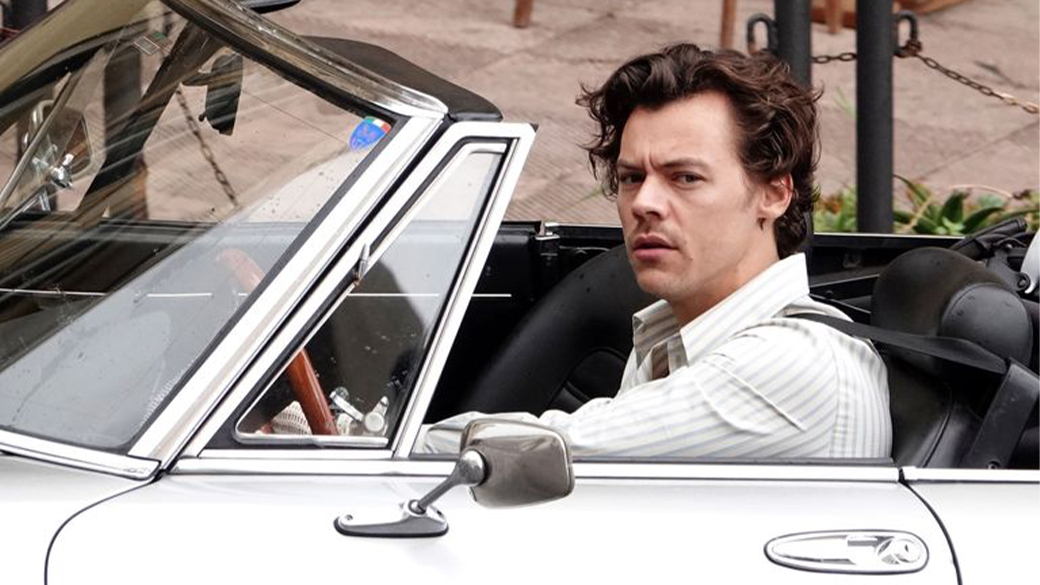 Harry Styles Once Dogsat for The Crown’s Emma Corrin

Harry Styles is many things: a rock star, a Hollywood heartthrob, a fashion influence, Stevie Nicks‘s love child. And the list just keeps growing, as now, we can also anoint him as one-time dogsitter.

During a virtual interview with Jimmy Fallon for The Tonight Show, Emma Corrin, who plays a young Princess Diana in Season 4 of Netflix’s The Crown, revealed that the former One Direction member once took care of her dog, Spencer.